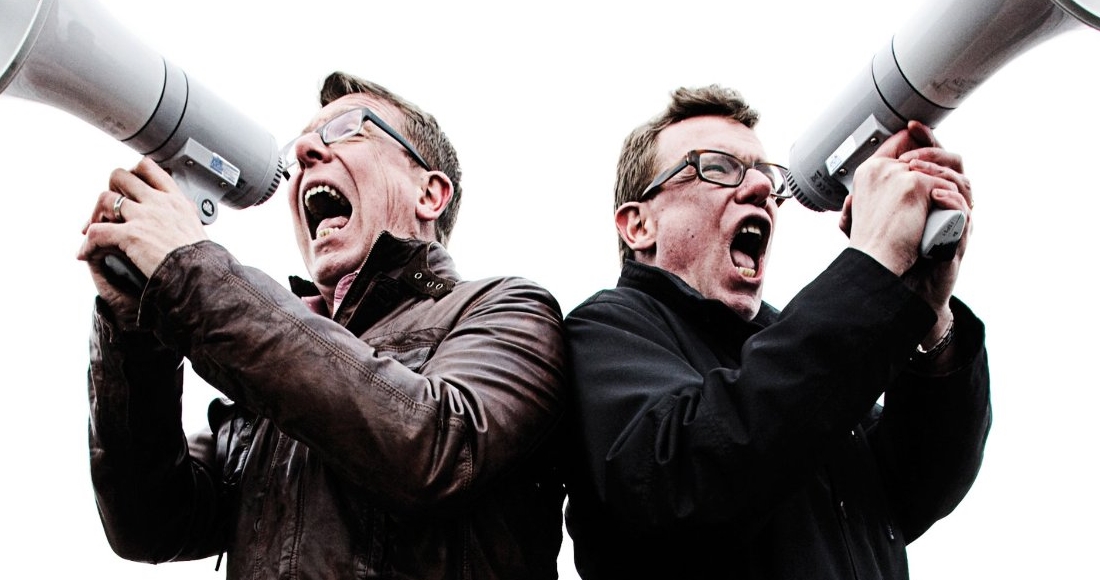 Proclaimers are a Scottish music duo composed of twin brothers Charlie and Craig Reid (born in Leith, March 5, 1962). After a spell in various local punk bands, the twins formed Proclaimers and after sending a demo to The Housemartins, impressed them enough to be offered a support slot on their 1986 tour which led to an appearance on Channel 4’s The Tube a year later. Proclaimers are best known for their 1988 single I’m Gonna Be (500 Miles), which has since appeared in numerous films becoming a belated hit in the US in 1993 and reaching Number one when rerecorded with Peter Kay for Comic Relief in 2007.