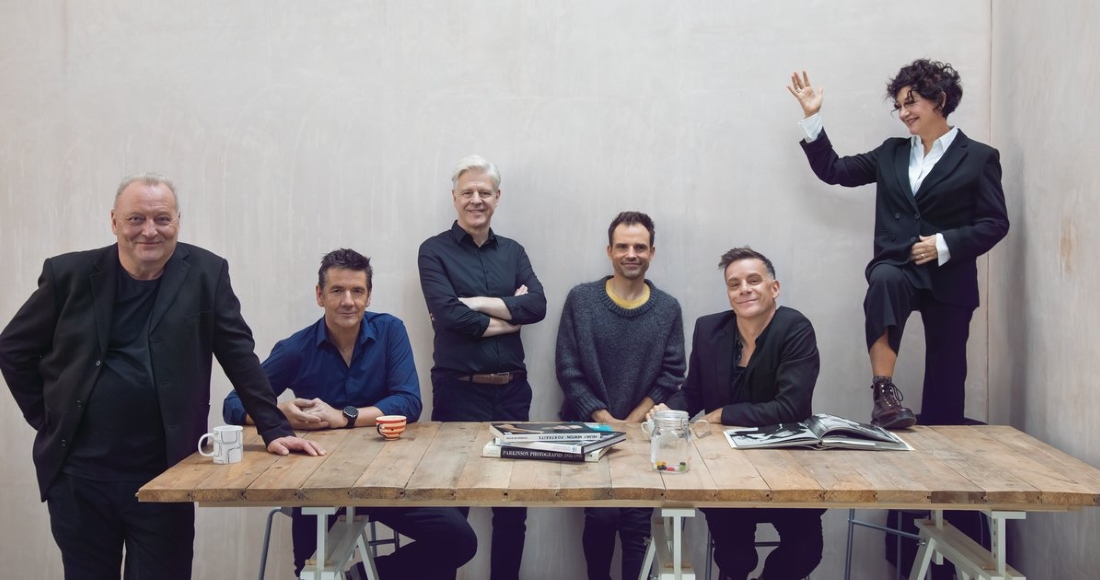 Deacon Blue are a Scottish pop rock band formed in Glasgow during 1985. The line-up of the band consists of singer, songwriter and broadcaster Ricky Ross (born in Dundee, December 22, 1957), singer and actress Lorraine McIntosh (born in Bridgeton, May 13, 1964), keyboard player James Prime (born in Kilmarnock, November 3, 1960) and drummer and broadcaster Dougie Vipond (born in Elderslie, October 15, 1966). Deacon Blue have had 12 UK Top 40 singles and two UK Number 1 albums: When The World Knows Your Name in 1989 and the compilation Our Town in 1994. Deacon Blue split up in 1994 with Vipond becoming a news broadcaster and Ross re-embarking on a solo career, and then reconvened in 1999.
View Comments
comments powered by Disqus