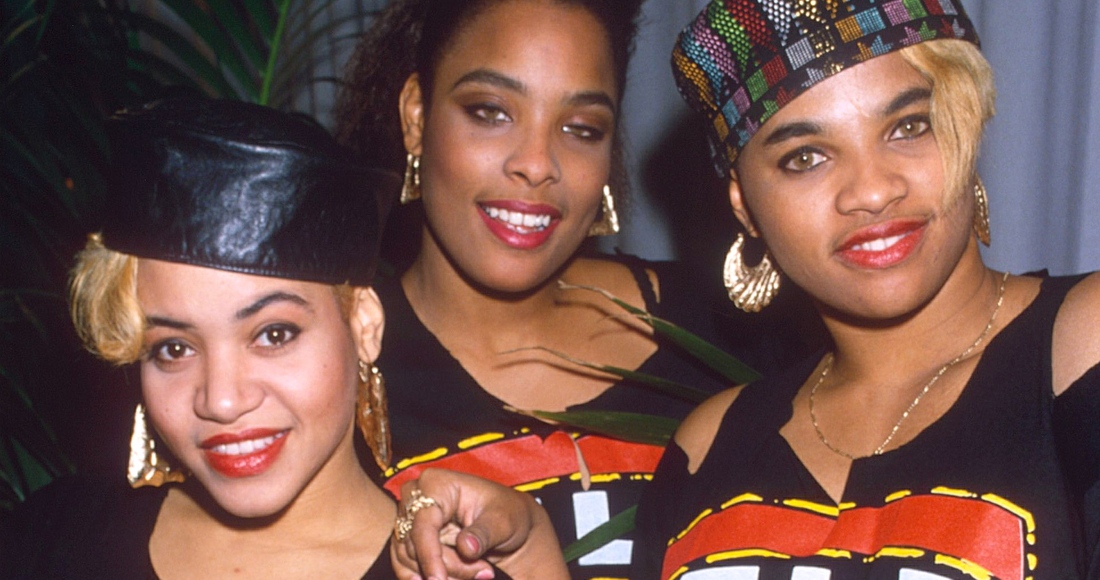 Salt-N-Pepa are an American hip-hop duo first formed in 1985, consisting of Salt (aka Cheryl James born March 28, 1966 in Brooklyn) and Pepa (born Sandra Denton on November 9, 1964 in Kingston, Jamaica), and occasionally DJ Spinderella (born Deidra Roper in Brooklyn on August 3, 1970). Salt-N-Pepa initially met when both James and Denton were studying nursing at Queensborough Community College, before joining Sears department store where they met producer and co-worker Hurby ‘Luv Bug’ Azor who got the girls to sing on a number, which led to them signing a record deal. Salt-N-Pepa built up a string of hit songs, such as the top five successes Push It, Shoop, Whatta Man and Let’s Talk About Sex, and the breakthrough million-selling album A Salt With A Deadly Pepa. Image: Eugene Adabari/Shutterstock
View Comments
comments powered by Disqus