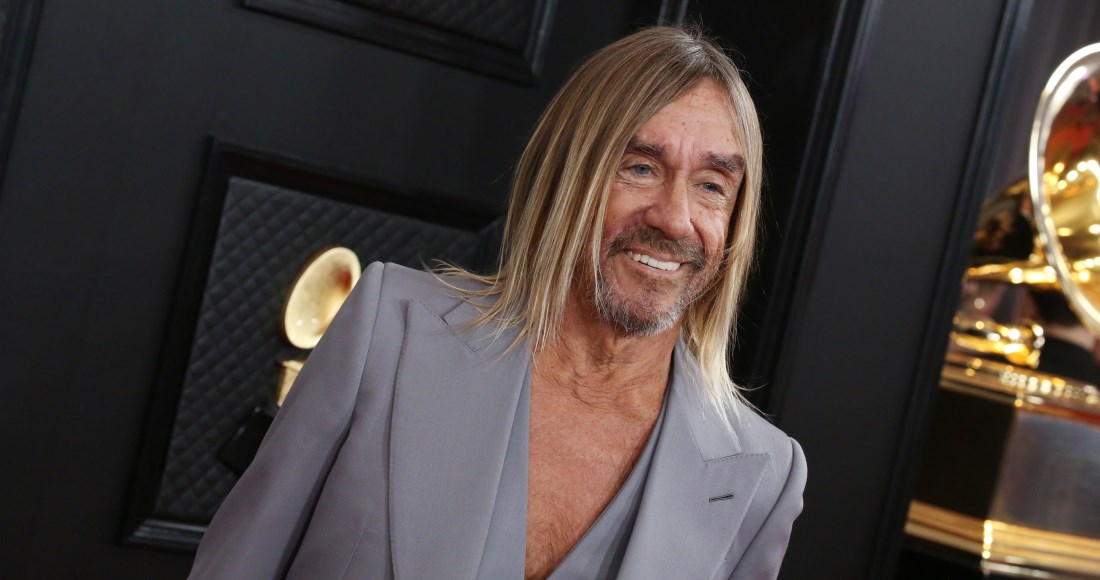 Iggy Pop (born James Newell Osterberg Jr on April 21, 1947 in Muskegon, Michigan) is a singer, songwriter, producer, actor, and radio presenter. Iggy Pop begun his music career as a drummer for various high school bands around Ann Arbor in Michigan, playing with the Iguanas, from which he adapted his future stage name. Iggy Pop came to notice as the lead singer with Stooges, a proto-punk outfit who he formed after seeing The Doors. Iggy Pop travelled with David Bowie to live in Berlin in the mid-1970s, creating his solo albums Lust For Life and The Idiot, which Bowie produced. Iggy Pop was then claimed as the Godfather of Punk, with the likes of The Damned citing him as an influence and Sex Pistols covering his song No Fun. Iggy Pop has since released a host of albums, and finally made his Official Singles Chart debut in the UK in 1986 with Real Wild Child, as well as breaking into acting. Iggy Pop has since worked with Josh Homme, Sonic Youth, Debbie Harry, B-52’s, Ryuichi Sakamoto, Peaches and many more, and has also presented a BBC 6Music radio show. Image: Matt Baron/Shutterstock
View Comments
comments powered by Disqus