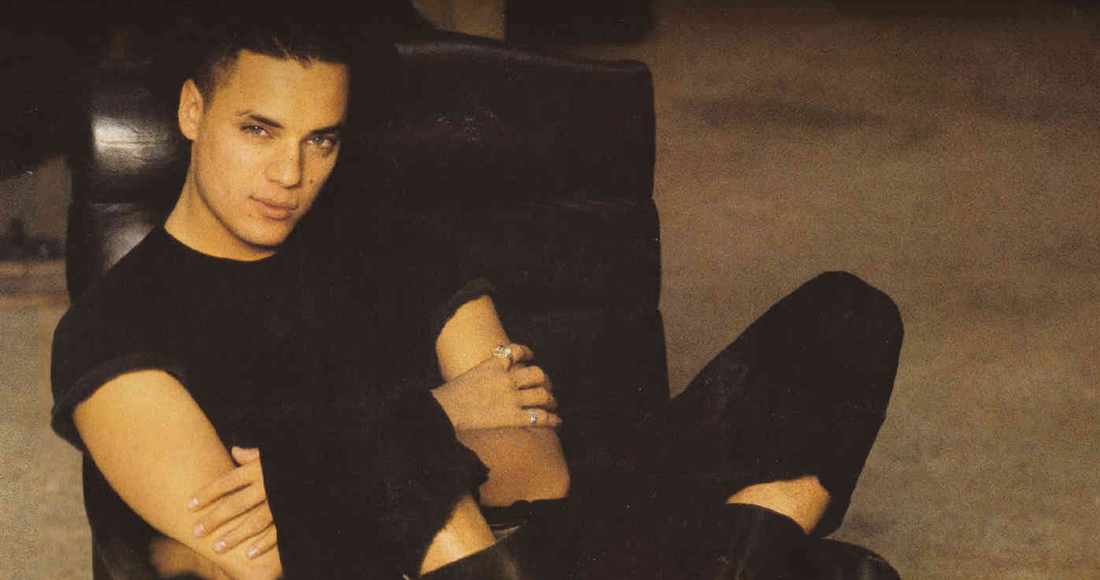 Nick Kamen was an English model and singer-songwriter. Real name Ivor Neville Kamen, his career took off in 1985 when he starred in a Levi commercial. In 1986 his launched his music career, scoring a Top 5 hit with his debut single Each Time You Break My Heart, which he collaborated on with Madonna. Nick Kamen died aged 59 on 5 May 2021.
View Comments
comments powered by Disqus