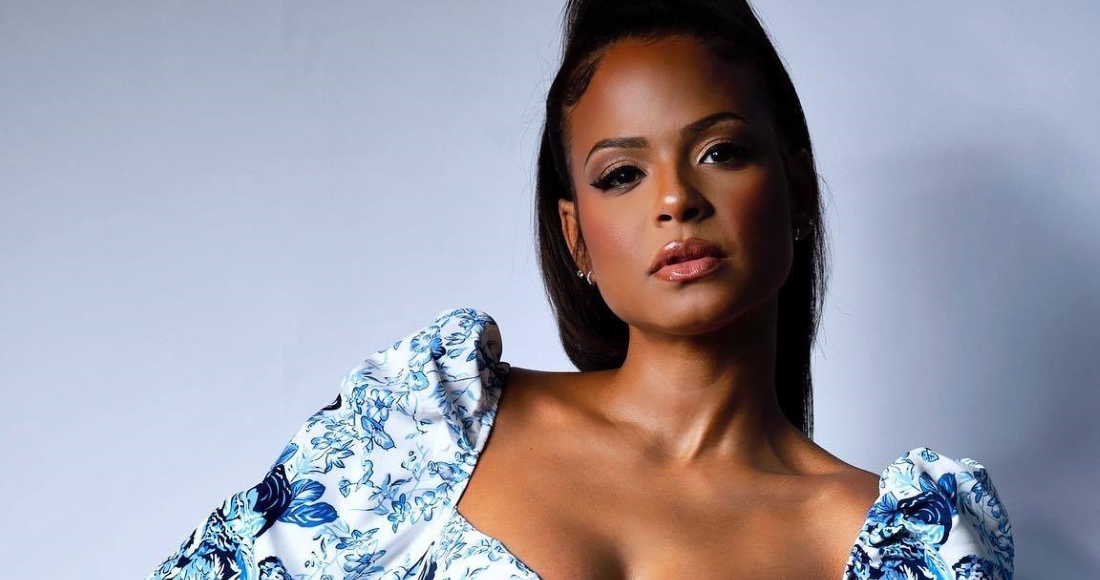 Christina Milian was born Christine Flores on September 26, 1981 in Jersey City, New Jersey and is an American actress, singer and songwriter of Cuban origin. Christina Milian signed her record contract with Def Jam at the age of 19, scoring her first hit with debut single AM To PM in 2001. Christina Milian had originally planned to be an actress and made her film debut in Be Cool in 2005, as well as several roles on TV. Christina Milian has also been the star of her own reality show Christina Milian Turned Up and co-owns Viva Diva Wine with her mum.
View Comments
comments powered by Disqus