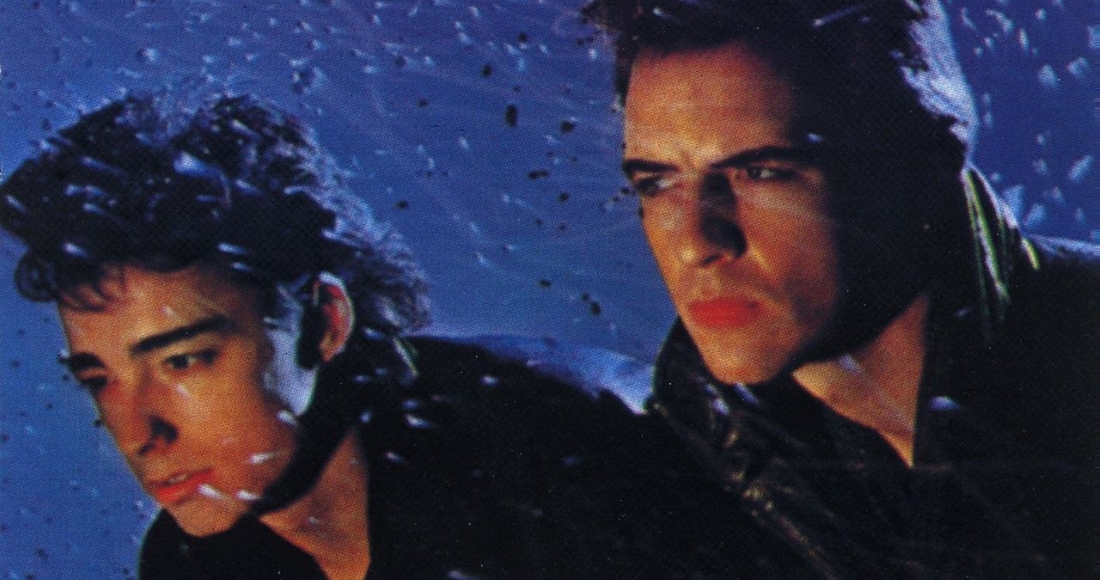 Go West are an English pop duo, formed in 1982 by songwriter and lead vocalist Peter Cox (born Kingston, November 17, 1955) and rhythm guitarist, songwriter and producer Richard Drummie (born London, March 20, 1959). Go West burst into chart action when their debut song We Close Our Eyes became a Top 5 smash in 1985, as well as their self-titled album following a month later, and spending 83 weeks in the UK Official Album Chart. Go West trundled along racking up a string of hit songs such as Call Me, King of Wishful Thinking and Faithful until going on hiatus in 1993 so Peter could try a solo career, and then reconvening in 2000. Go West won the BRIT Award for Best British Newcomer in 1986.
View Comments
comments powered by Disqus