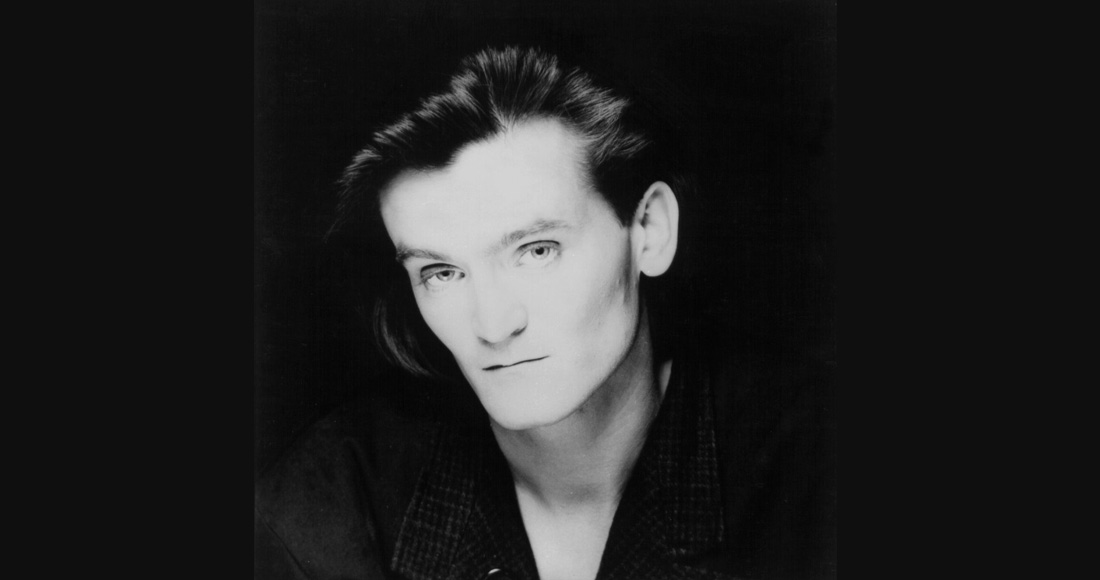 Seán Feargal Sharkey OBE is an Irish singer and was born August 13, 1958 in Derry, Northern Ireland. Feargal began his music career joining the band The Undertones in 1975 until they spilt in 1983. Feargal Sharkey’s first post-Undertones release was as a guest vocalist on the song Never Never by The Assembly in 1983, but his solo debut came a year later with the Madness co-write Listen To Your Father and Number one single A Good Heart in 1985. In 1992, Feargal moved to the other side of the music industry, becoming an A&R for Polydor and moving on to head of UK Music in 2008 until 2011. He was awarded the OBE in 2019.
View Comments
comments powered by Disqus