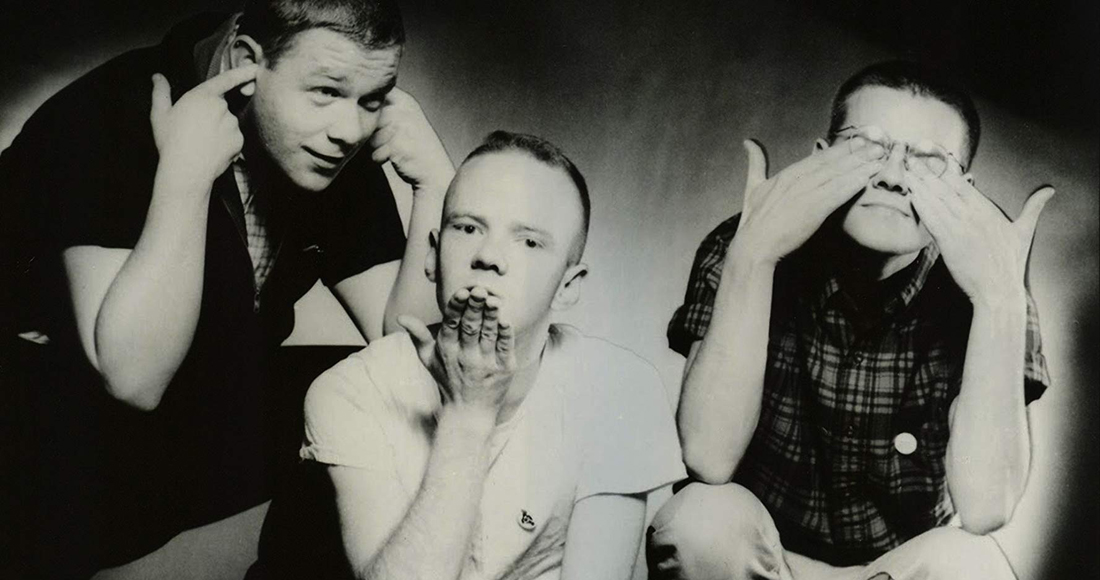 Bronski Beat were a British synthpop trio who formed in 1983 when singer Jimmy Somerville (James William Somerville born June 22, 1961 in Glasgow), keyboardist Steve Bronski (born Steven William Forrest on February 7, 1960), and Larry Steinbachek (born May 6, 1960 in Southend) shared a three-bedroom flat at Lancaster House in Brixton, London. Bronski Beat were all openly gay at a time when it was still not a great time to be a homosexual in pop, and are considered one of the most groundbreaking pop acts with songs such as their 1984 debut Smalltown Boy and album Age of Consent. Jimmy Somerville left the band in 1985 to go and form The Communards before going solo in 1989, and was replaced by singer John Foster (born February 26, 1961 in Basildon). Bronski Beat are effectively now just Steve with a succession of guest vocalists after Larry Steinbachek died of cancer in December 2016.
View Comments
comments powered by Disqus