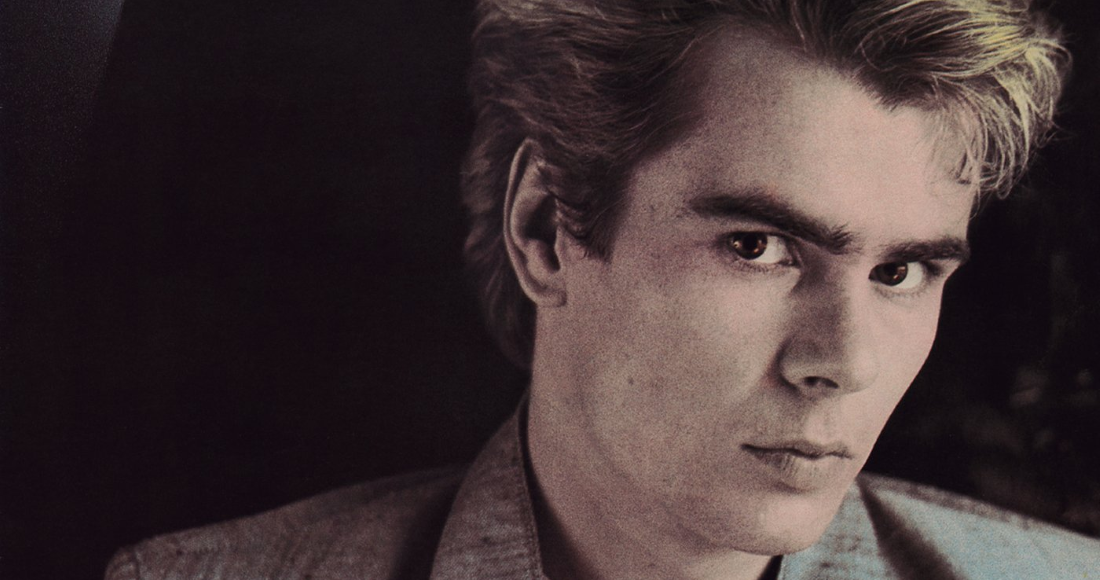 Nik Kershaw was born March 1, 1958 in Bristol and is an English singer, songwriter, composer, multi-instrumentalist and record producer. Nik Kershaw grew up in the relatively showbiz-bereft Ipswich, singing and playing guitar in a number of local bands. Nik Kershaw released a string of singles through the mid-1980s, after gaining attention via supporting Duran Duran on tour, an eye-catching video for his breakthrough song Wouldn’t It Be Good and the best part of 1984 in a snood. Nik Kershaw performed at Live Aid in 1985 as well as receiving an Honorary Doctorate from the University of Suffolk in 2019 for his services to the music industry.
View Comments
comments powered by Disqus