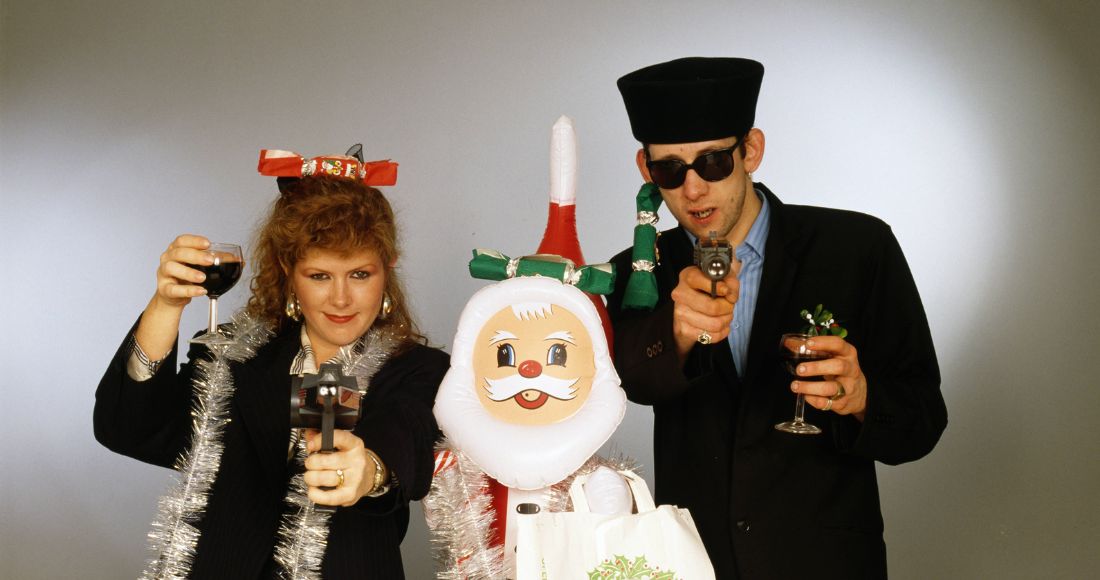 Irish folk band The Pogues joined forces with pop singer Kirsty Maccoll in 1987 for Fairytale of New York, one of the most well-known and beloved modern Christmas standards in the UK. Denied Number 1 by the Pet Shop Boys the year of release, the track has peaked at Number 2, and remained a festive chart staple most years since. It's legacy carries on, despite the sad death of Maccoll aged just 41 in 2000.
View Comments
comments powered by Disqus