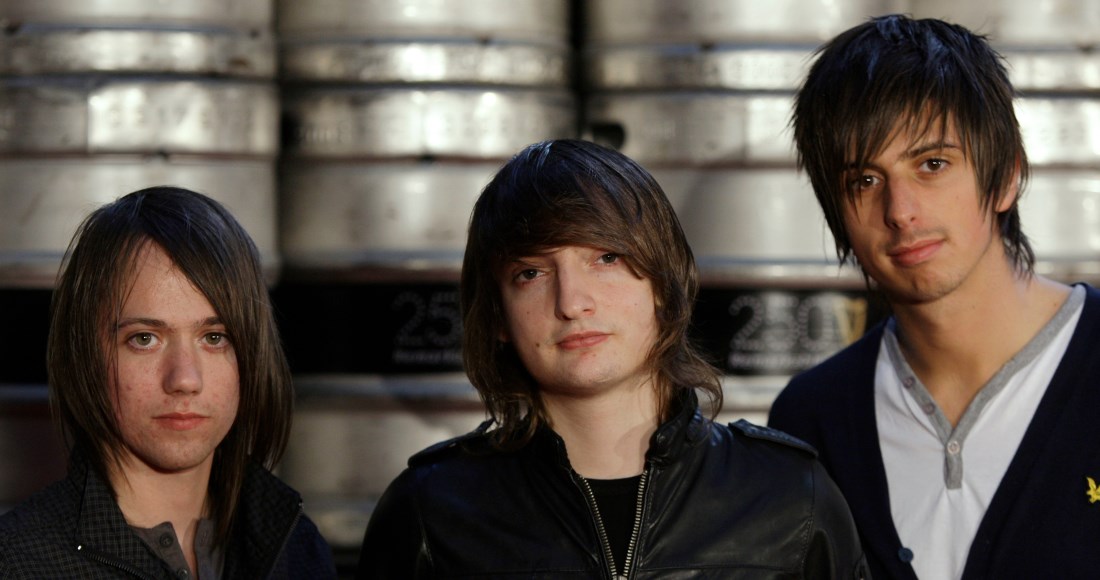 The Enemy were an English indie rock band formed in Coventry in 2006 by bass player Andy Hopkins, drummer Liam Watts and singer, songwriter and multi-instrumentalist Tom Clarke. The Enemy scored an array of hit songs such as Had Enough and Away From Here, as well as a UK Official Albums Chart Number 1 in 2007 with We’ll Live and Die In These Towns. Image: Joel Ryan/AP/Shutterstock
View Comments
comments powered by Disqus