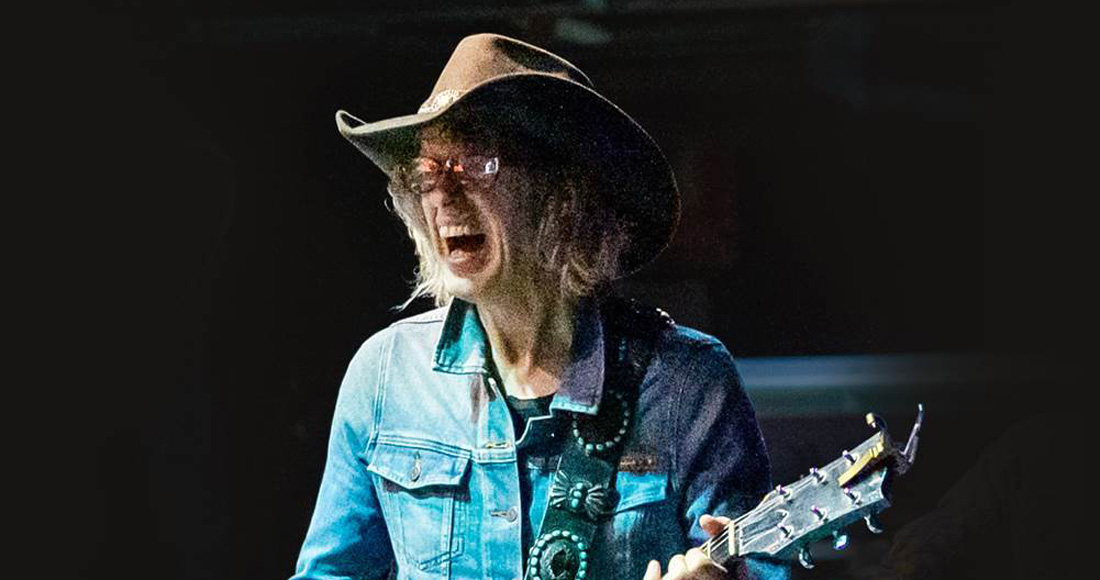 The Waterboys are a Scottish-Irish folk rock band formed in Edinburgh in 1983 by Scottish musician Mike Scott (born in Edinburgh on December 14, 1958), the founder and only permanent member of the band. The Waterboys began when Scott made a number of solo recordings in late 1981 and early 1982 while in other bands, where he met saxophonist Anthony Thistlethwaite and drummer Kevin Wilkinson and worked on songs that would make up both of the band’s first two albums. The Waterboys broke through with their third album, 1985’s This Is The Sea and the lead song The Whole of the Moon which was a UK Official Singles Chart hit twice. The Waterboys dissolved in 1993, when Scott ended up as the sole member and so binned the name and released a couple of albums under his own name before reigniting Waterboys again in 2000.
View Comments
comments powered by Disqus