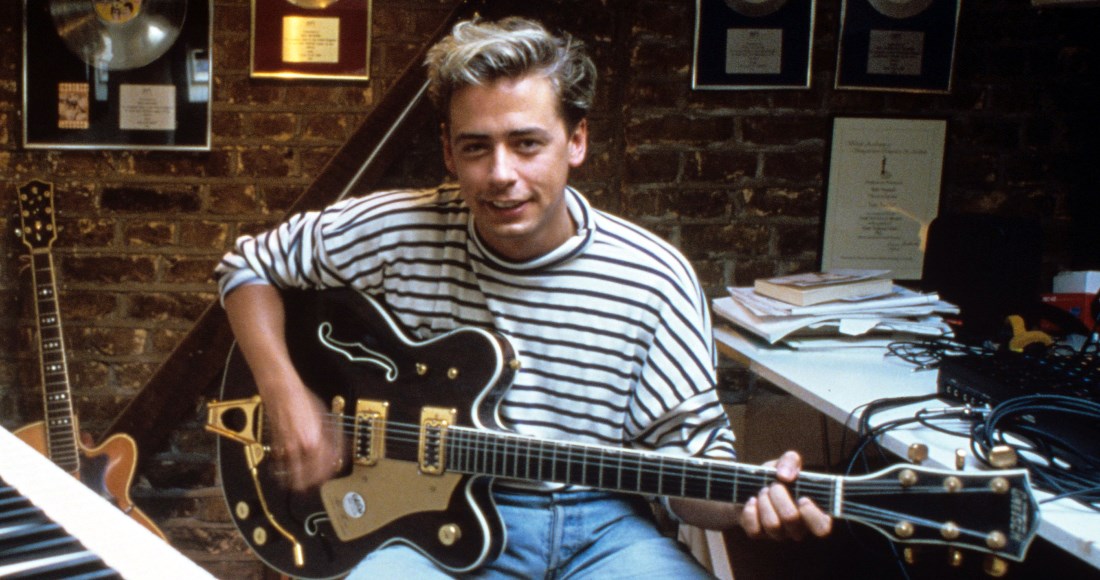 Nick Heyward was born May 20, 1961 in Beckenham, Kent and is an English singer, songwriter and guitarist. Nick Heyward was originally the lead singer and songwriter with the pop group Haircut 100 who emerged in 1981 and scored a string of hit songs and the album Pelican West. Nick Heyward departed the band in 1982 and begun to release solo material such as Whistle Down The Wind, Blue Hat for A Blue Day and Warning Sign, and has also been involved in various Haircut 100 reformations over the years. Image: News UK Limited/Shutterstock
View Comments
comments powered by Disqus