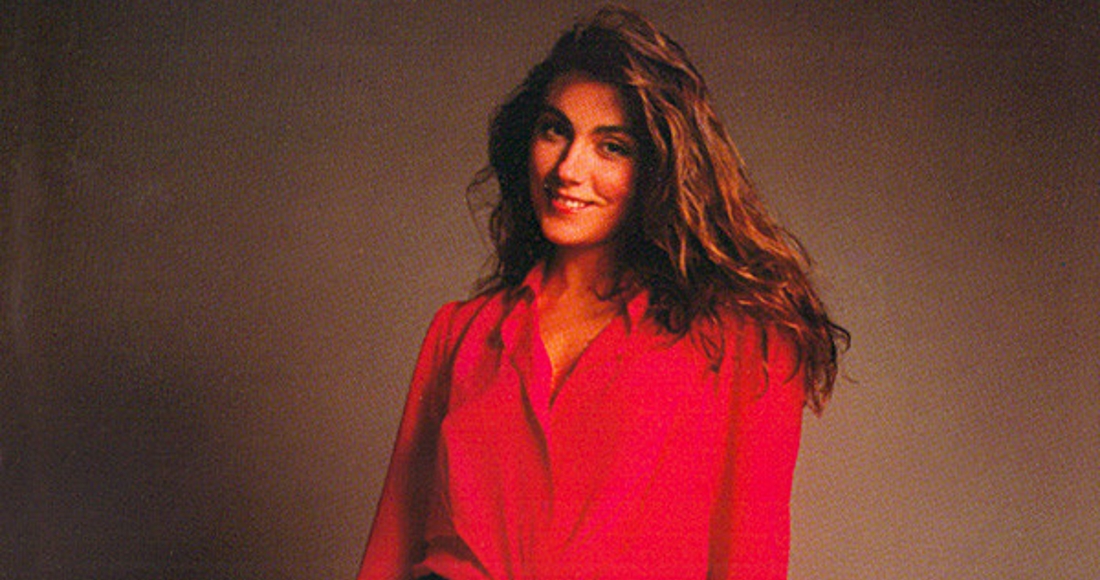 Laura Branigan was born July 3, 1952 in Brewster, New York and was an American singer, songwriter, and actress. Laura Branigan began her music career in 1970, starring in musical theatre and playing in several folk-rock outfits, as well as providing backing vocals for Leonard Cohen on a European tour, before getting signed by Atlantic Records at the turn of the 1980s. Laura Branigan scored a couple of big international hits with Gloria in 1982 and Self Control in 1984. Laura Branigan effectively retired from pop in the early 1990s when her husband was diagnosed with colon cancer. Laura Branigan died in her sleep at home in East Quogue, New York, on August 26, 2004 which was attributed to a previously undiagnosed ventricular brain aneurysm.
View Comments
comments powered by Disqus