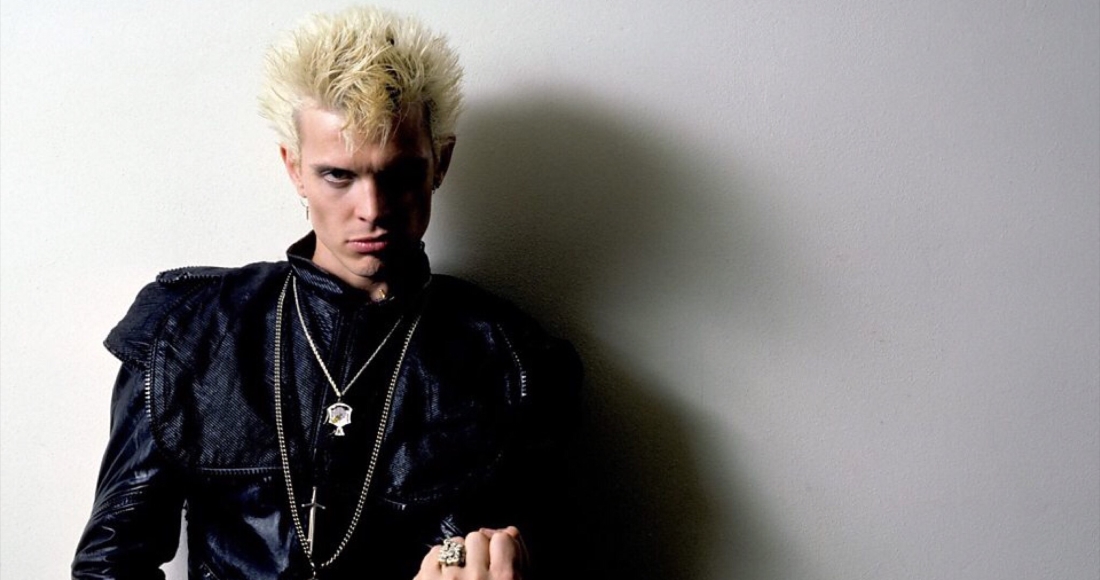 Billy Idol was born William Michael Albert Broad on November 30, 1955 in Stanmore, Middlesex, and is an English musician, singer, songwriter, and actor who holds dual British and American citizenship. Billy Idol started out by leaving school to join the Bromley Contingent, a group of fans who’d follow the Sex Pistols on tour. Billy Idol first joined the fairly unlistenable punk outfit Chelsea as a guitarist, and was given a makeover into a peroxide punker by their singer Gene October. Billy Idol left Chelsea, and along with their bassist Tony James formed Generation X. Billy Idol went off to the US after Generation X disbanded in 1981 with a view to becoming a solo star, becoming a big hit with the then-infant MTV due to his punkin’ good looks. Billy Idol’s second album, 1983’s Rebel Yell helped break him in the US charts selling two million copies a good couple of years before the British pop-buyers took to it. Billy Idol eventually made waves in his homeland in 1984 with his song Eyes Without A Face which led to a number of his songs finally becoming hits in the UK Official Singles Chart.
View Comments
comments powered by Disqus