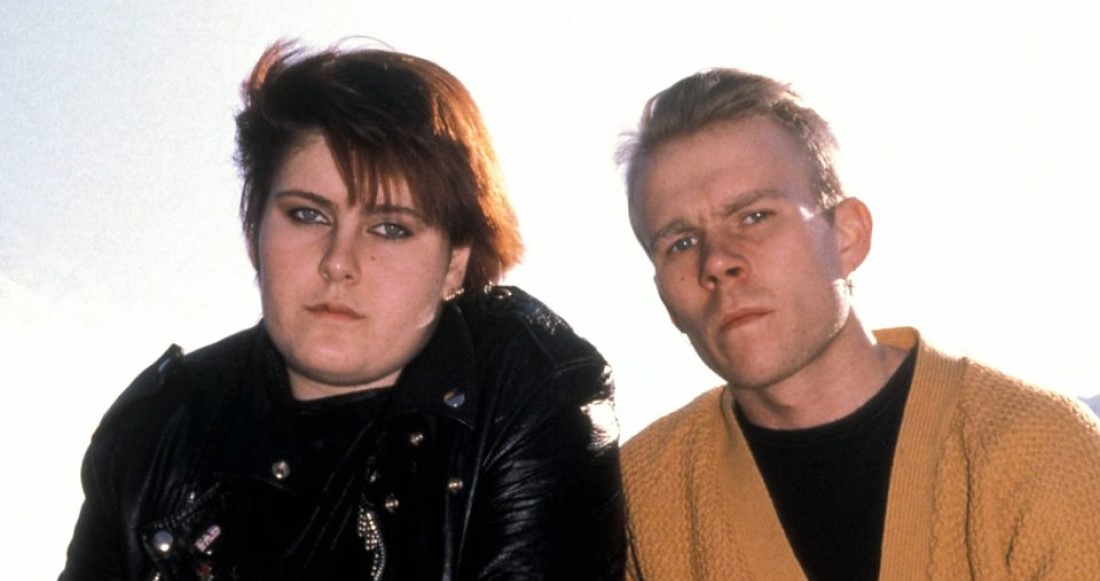 Yazoo were an English synth-pop duo from Basildon, Essex, consisting of songwriter and musician Vince Clarke (born July 3, 1960 in South Woodford, London) and singer and songwriter Alison Moyet (born Geneviève Alison Jane Moyet on June 18, 1961 in Billericay, Essex). Yazoo first formed in late 1981 when Vince Clarke left Depeche Mode and answered an advert in Melody Maker from singer Alison Moyet, who was looking for a bluesin’ type of musician to work with and Vince was the only response. Vince and Alison had known each other from their time at a Saturday music school, but Alison had actually been classmates with Mode-rs Martin Gore and Andy Fletcher in proper school. Yazoo had instant success in the first half of 1982 with the songs Only You and Don’t Go and debut album Upstairs At Eric’s, but had already parted ways by the time the follow-up, the UK Official Album Chart Number 1 You and Me Both arrived in July 1983.
View Comments
comments powered by Disqus