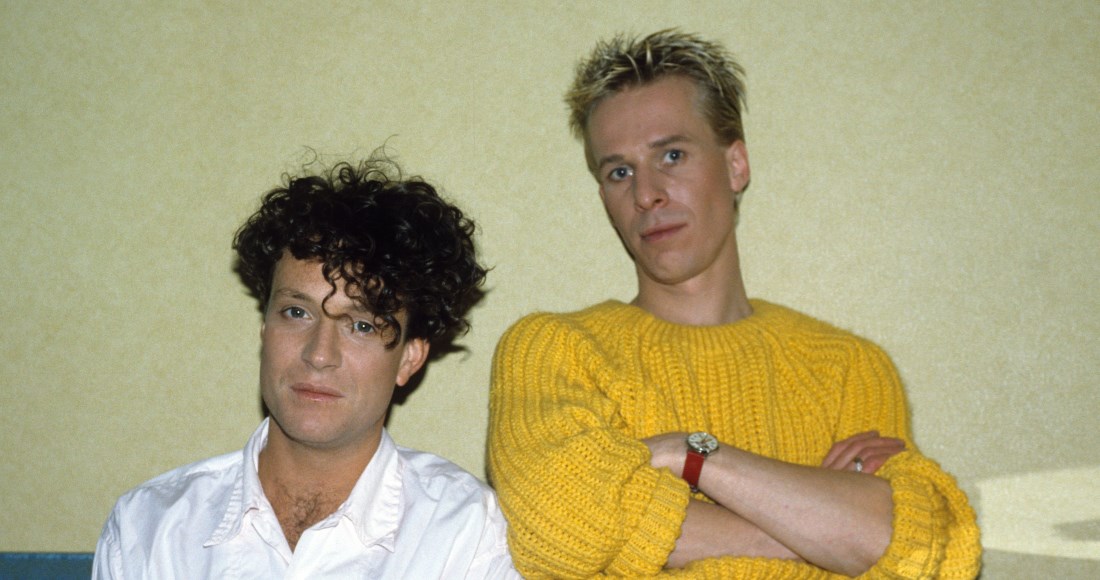 Blancmange are an English synthpop band who originally formed as a trio in Harrow, London, in 1979 by singer and songwriter Neil Arthur (born June 15, 1958, Darwen, Lancashire) and multi-instrumentalist Stephen Luscombe (born October 29, 1954, Hillingdon, Middlesex) and Laurence Stevens, who left before Blancmange got going. Blancmange formed their first EP in 1980 and gained further attention when part of the 1981 Some Bizarre sampler album alongside Soft Cell and Depeche Mode. Blancmange scored a brace of hit songs in the early 1980s such as Living On The Ceiling and Don’t Tell Me, before splitting in 1986. Blancmange resumed business in 2011 with the album Blanc Burn, and since 2017 have continued with Neil Arthur as the sole member. Image: Andre Csillag/Shutterstock
View Comments
comments powered by Disqus