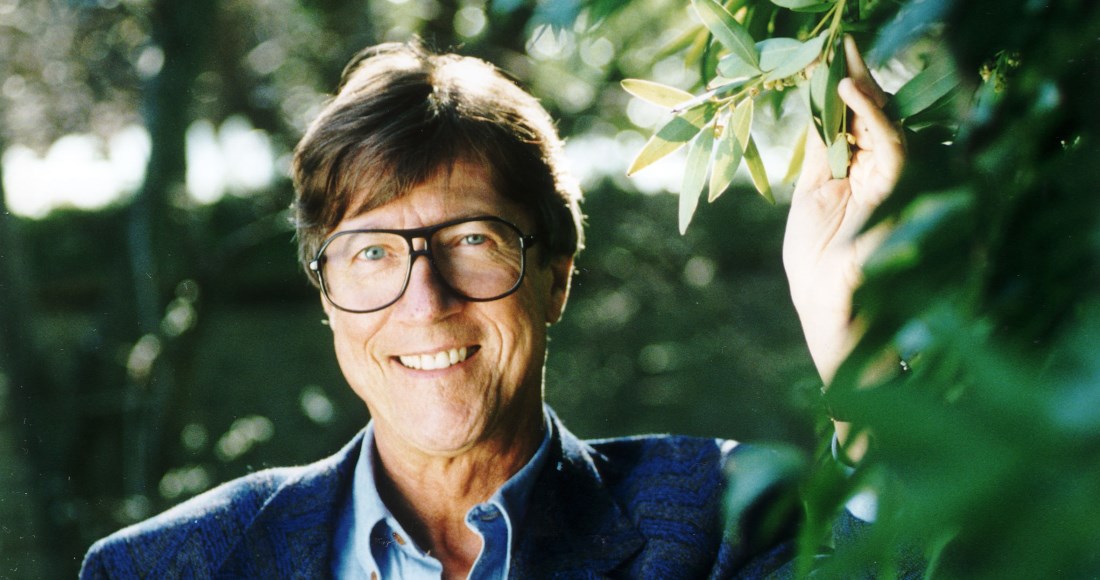 Hank Marvin was born Brian Robson Rankin on October 28, 1941 in Newcastle Upon Tyne, England and is a multi-instrumentalist, vocalist and songwriter, best known as the lead guitarist for The Shadows who also served as the backing band for Cliff Richard. Hank Marvin first joined Cliff’s backing band – then named The Drifters – after meeting with his manager at the 2is coffee bar at the age of 16, shortly meeting the man himself when he was being fitted for a stage jacket. Hank Marvin, with The Shadows, enjoyed a string of mostly instrumental hit songs throughout the early part of the 1960s, with six UK Official Singles Chart Number 1s such as Apache and Wonderful Land, as well as four UK Official Albums Chart Number 1s. Hank Marvin has been hugely influential on numerous guitar players from Brian May, Tony Iommi and Eric Clapton. Hank Marvin, along with bandmate Bruce Welch, formed Marvin, Welch and Farrar in 1970 after The Shadows first split in 1969, and also scored a handful of hits by himself. Hank Marvin has also gone down in legend as being rhyming slang for ‘starving’. Image: Chris Barham/Daily Mail/Shutterstock
View Comments
comments powered by Disqus