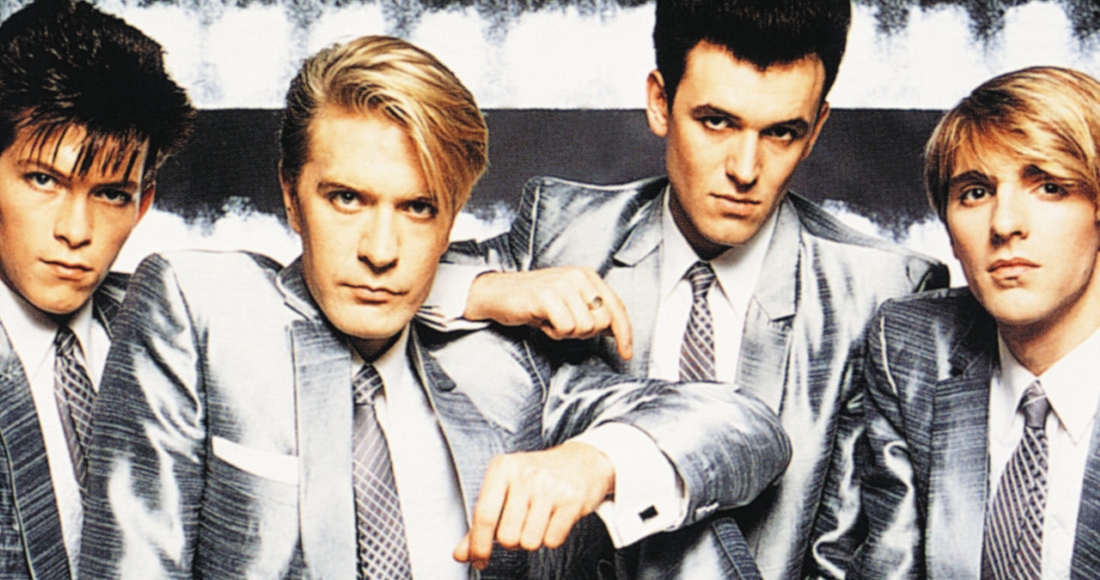 ABC are an English pop band who formed in Sheffield in 1980, and their original line-up consisted of lead singer, songwriter and remaining member Martin Fry (born March 9, 1958, Stretford, Lancashire) guitarist, keyboardist and songwriter Mark White (born April 1, 1961, Sheffield), saxophonist Stephen Singleton (born April 17, 1959, Sheffield) and drummer David Palmer (born May 29, 1961, Sheffield). ABC were originally a band called Vice Versa which featured White and Singleton, and Fry became their synthesizer player after he interviewed them for his fanzine, evolving into ABC in 1980. ABC’s debut album The Lexicon of Love was a UK Official Album Chart Number 1 in 1982. ABC have been through a number of members, gold lame suits and styles over the years, with hits such as Tears Are Not Enough, How To Be A Millionaire, Be Near Me and When Smokey Sings, and enjoyed their first top ten album in 26 years, The Lexicon of Love II, in 2016.
View Comments
comments powered by Disqus