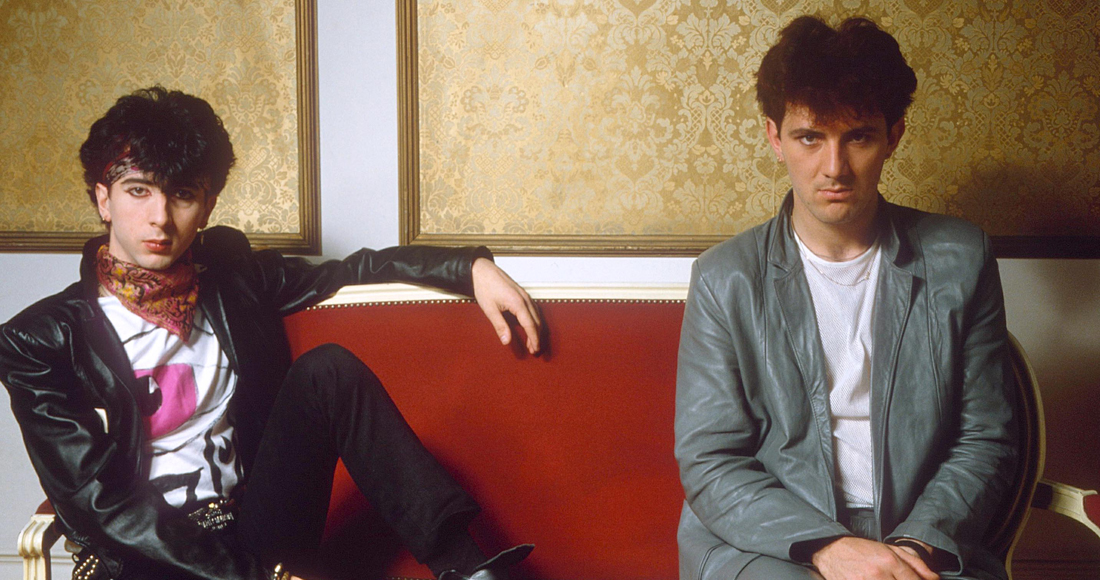 Soft Cell are an English electro-pop duo consisting of vocalist Marc Almond OBE (born Peter Mark Sinclair ‘Marc’ Almond, on July 9, 1957 in Southport, Lancashire) and instrumentalist David Ball (born David James Ball on May 3, 1959 in Blackpool). Soft Cell first met while at university in Leeds Polytechnic in 1977, and released their first EP co-funded with a loan from David’s mum. Their version of Tainted Love was released as a last-ditch attempt to get a hit, and went on to be Number 1 in the UK and 16 other countries as well as spending 40 weeks in the Billboard chart. Both Marc and David have enjoyed chart success with other projects and most notably Marc’s solo career. Having split up twice before, Soft Cell reunited and played what they claimed to be their last ever show at London’s O2 in 2018. Image: Rex/Shutterstock.