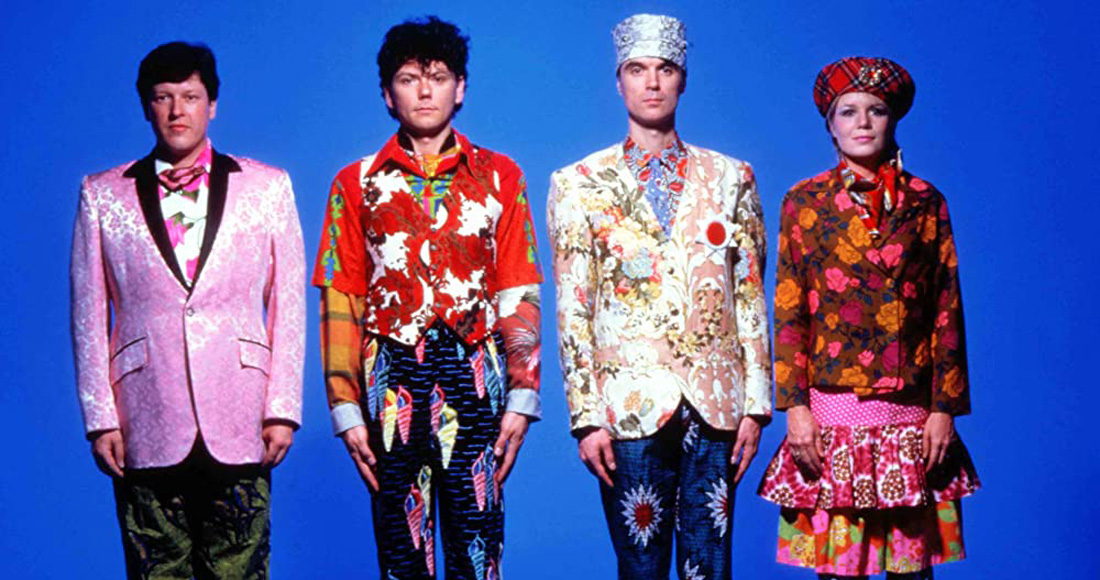 Talking Heads were an American rock band formed in 1975 in New York City and were active until 1991. They were comprised of singer, songwriter and musician David Byrne (born in Dumbarton, Scotland on May 14, 1952), drummer Chris Frantz (born in Fort Campbell, Kentucky on May 8, 1951), bassist Tina Weymouth (born in Coronado, California on November 22, 1950), and keyboardist Jerry Harrison (born in Milwaukee, Wisconsin on February 21, 1949). Talking Heads came together when Byrne, Frantz and Weymouth shared a loft in New York and played their first gig, supporting Ramones at CBGBs, in 1975. Talking Heads released a string of highly influential albums such as the Brian Eno-produced Fear of Music and Remain In Light, and the live album Stop Making Sense.
View Comments
comments powered by Disqus