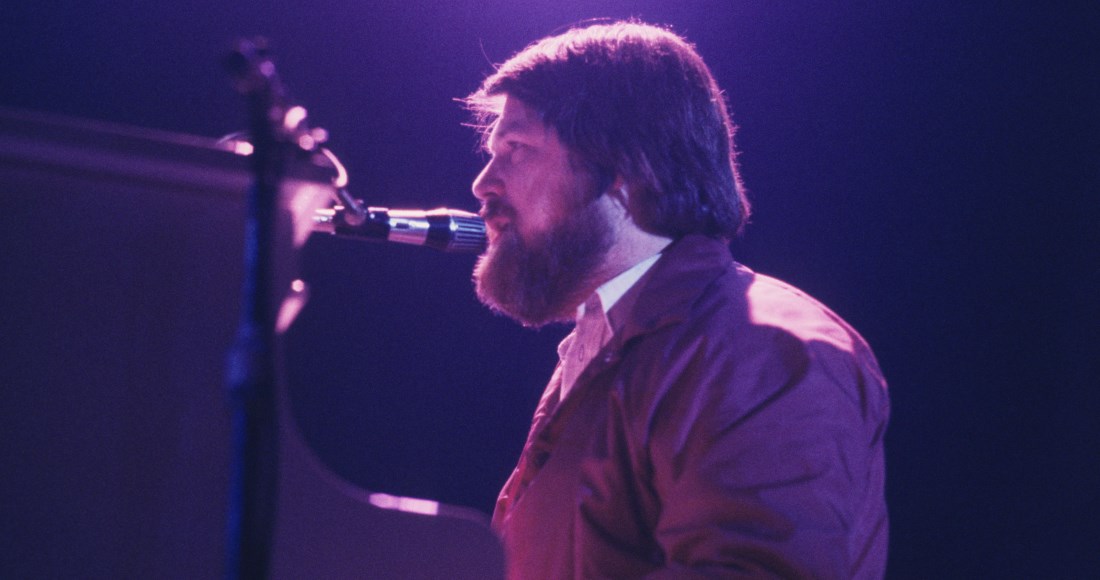 Brian Wilson *born June 20, 1942 in Inglewood, California) is an American musician, singer, songwriter and record producer who co-founded the Beach Boys. Brian Wilson begun his music career performing at school with his band Carl and the Passions, which featured Mike Love, and his two brothers Dennis and Carl. Brian Wilson wrote and produced most of the Beach Boys’ songs such as God Only Knows, California Girls and the two UK Official Singles Chart Number 1s; 1966’s Good Vibrations and 1968’s Do It Again. Brian Wilson is widely regarded as one of the most innovative and significant songwriters of all time, and performed at Glastonbury in their legends slot in 2005. Image: Andre Csillag/Shutterstock
View Comments
comments powered by Disqus