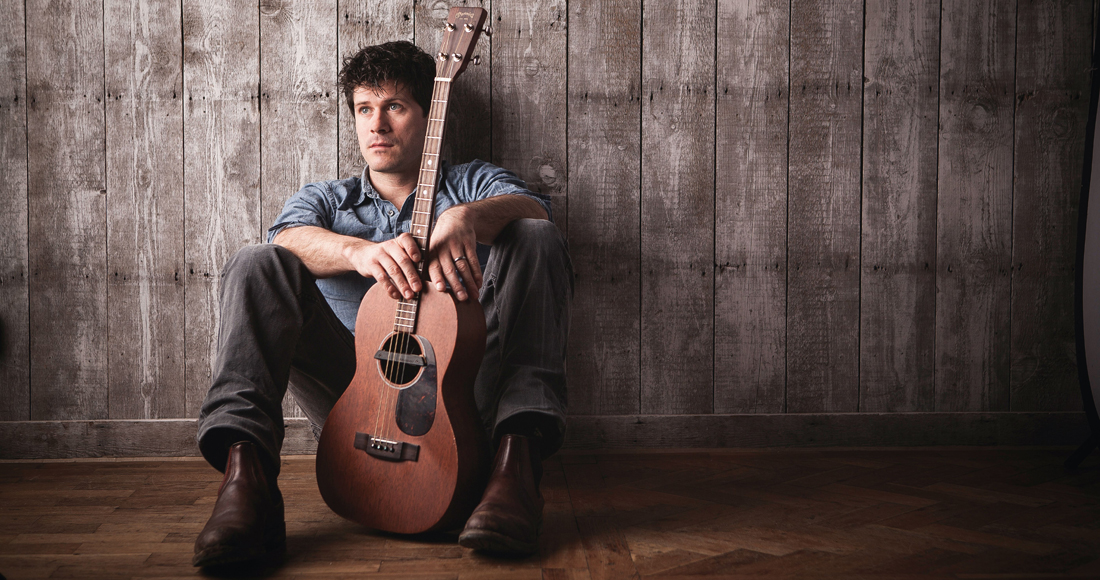 Seth Bernard Lakeman was born March 26, 1977 in Buckland Monachorum in West Devon and is an English folk singer, songwriter, and multi-instrumentalist. Seth Lakeman was originally part of a trio with his two brothers Sam and Sean called The Lakeman Brothers, releasing a debut album in 1994. Seth Lakeman branched out as a soloist in 2002 and made his second album, 2004’s Kitty Jay, with his brother on a budget of just £300 and it went on to be nominated for that year’s Mercury Prize. Follow-up Freedom Fields was one of the biggest-selling folk albums in the UK. Seth Lakeman has since worked with turns such as Kathryn Williams, Levellers and Robert Plant. Image: Adam Gasson/Future/Shutterstock
View Comments
comments powered by Disqus