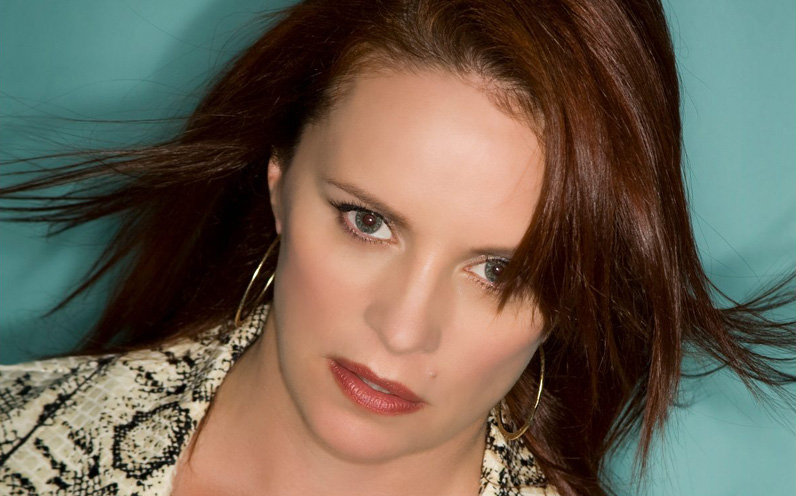 Sheena Easton is a Scottish singer who began life as Sheena Shirley Orr and was born on April 27, 1959 in Bellshill, North Lanarkshire, Scotland. Sheena began studying at the Royal Scottish Academy of Music and Drama in Glasgow, where she trained from 1975 to 1979 to be a speech and drama teacher, and one of Sheena’s tutors encouraged her to audition for Esther Rantzen’s BBC programme The Big Time. Despite being told on the show that she was unlikely to make it as a singer, before the show eventually aired, Sheena had signed to EMI Records and her songs 9 To 5 and a resurgent debut Modern Girl simultaneously reached the Top Ten shortly after. Considerably more successful in the US, Sheena found success with the Kenny Rogers duet We Got Tonight and found herself banned when the Prince-written Sugar Walls was deemed too controversial. Undeterred, she reunited with Prince for the duet U Got The Look and The Arms of Orion from his Batman soundtrack. Sheena also dabbled in acting, appearing in the television show Miami Vice in 1987, as well as on stage in musicals such as 42nd Street.
View Comments
comments powered by Disqus