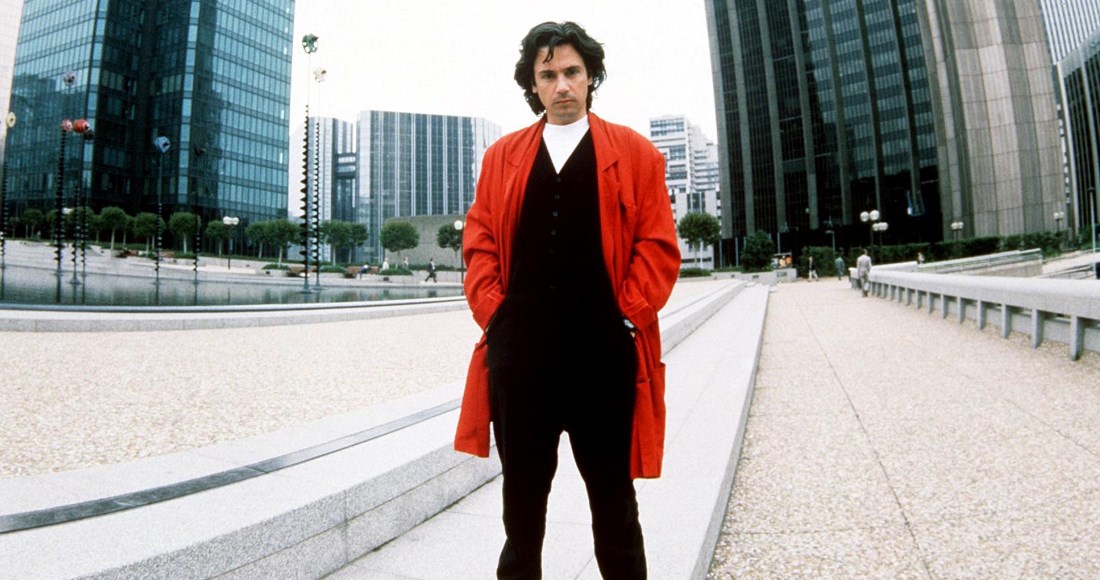 Jean Michel Jarre was born August 24, 1948 in Lyon, France and is a French composer, performer and record producer. Jean Michel Jarre came from a musical family - his father was the composer Maurice Jarre and his grandfather was an oboe player and inventor. Jean Michel Jarre began to experiment with electronics and studied musique concrète under the tutelage of Karlheinz Stockhausen. Jarre went on to provide soundtracks to ballets as well as writing lyrics for stars such as Francoise Hardy. Jean Michel Jarre’s international breakthrough came with his album and single Oxygene in 1977, leading to a string of entries into the UK's Official Albums Chart. Jarre famously played a concert on Bastille Day 1990 at La Défense in Paris, attended by a record-breaking audience of two million people. Image: Sipa/Shutterstock
View Comments
comments powered by Disqus