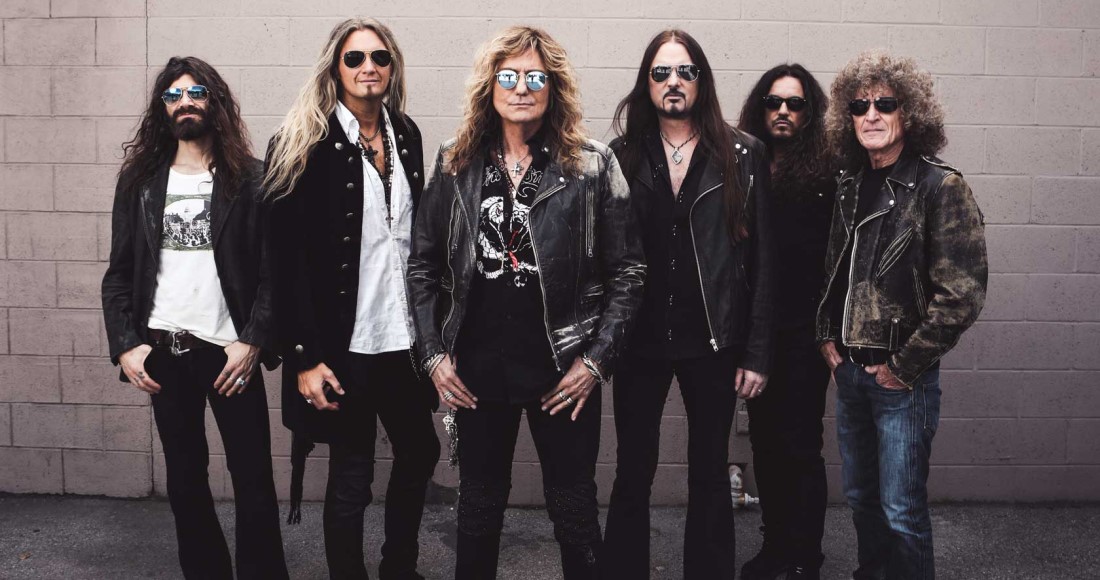 Whitesnake are a hard rockin’ outfit first formed in England in 1978 by David Coverdale (born September 22, 1951, in Saltburn-by-the-Sea, North Riding of Yorkshire), after he fled his previous band Deep Purple, and whose line-up primarily revolves around him. Whitesnake started out as a blues-rock type affair, before morphing into a more commercially viable rock band, who became internationally successful with a string of hit songs throughout the late seventies and eighties. Whitesnake have had a string of classic songs, such as Fool For Your Lovin’, Is This Love and the Billboard Number 1 Here I Go Again and albums such as the UK Official Albums Chart Top 10s Come And Get It, 1987 and Slide It In.