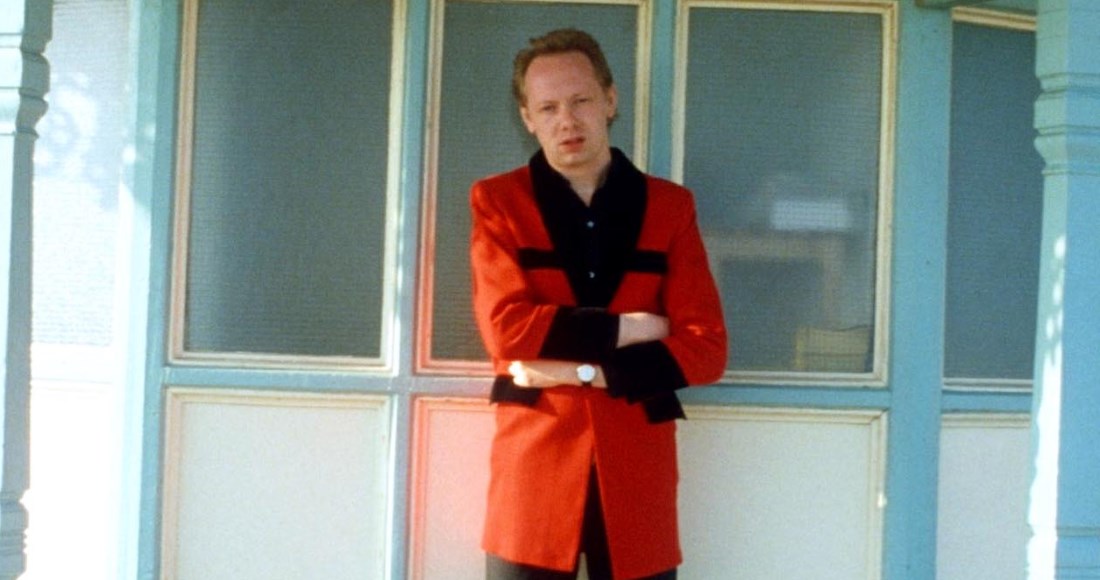 Joe Jackson was born David Ian Jackson on August 11, 1954 in Burton upon Trent, Staffordshire, and is an English musician and singer-songwriter. Joe Jackson's first band, formed in Gosport, was Edward Bear, and later renamed Arms and Legs. After the group split up, Joe took to playing piano on the cabaret circuit while recording his own demos. Joe Jackson has had a string of hit songs since 1979 with numbers such as Is She Really Going Out With Him, It’s Different For Girls and Steppin’ Out. Image: Sheila Rock/Shutterstock
View Comments
comments powered by Disqus