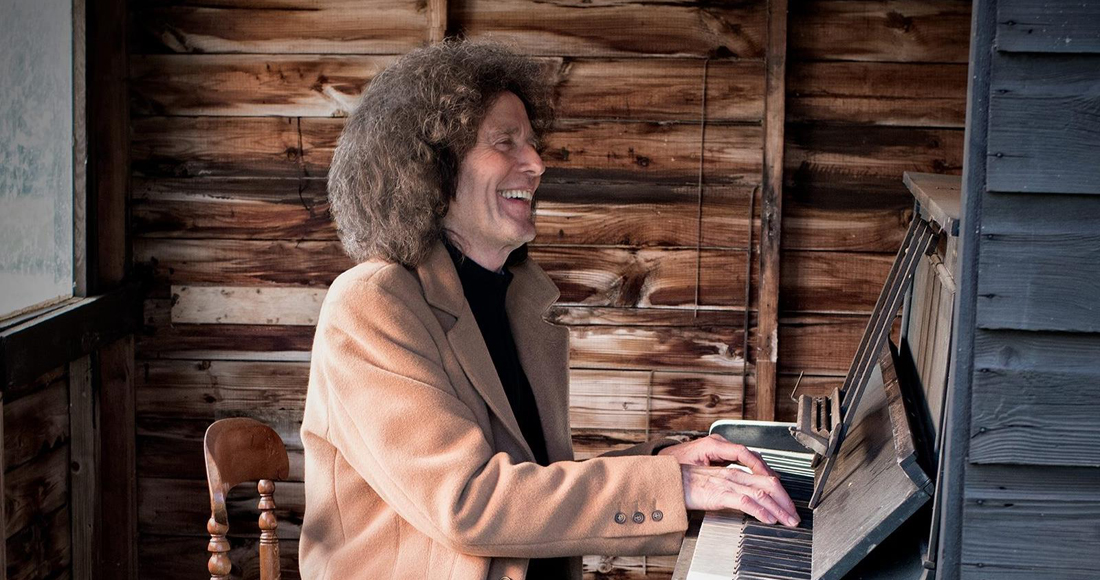 Gilbert O’Sullivan is an Irish male singer-songwriter, born in Waterford, Ireland on December 1, 1946. Gilbert began his musical career during the late sixties, playing in various local bands, and had two of his songs recorded by The Tremeloes in 1967. Gilbert O’Sullivan has received three Ivor Novello Awards, including Songwriter of the Year in 1973. Gilbert is also credited as being one of the first artists to bring about the practice of sample clearance, after successfully suing rapper Biz Markie in 1991 who’d used a bit of Gilbert’s Alone Again (Naturally) without permission.