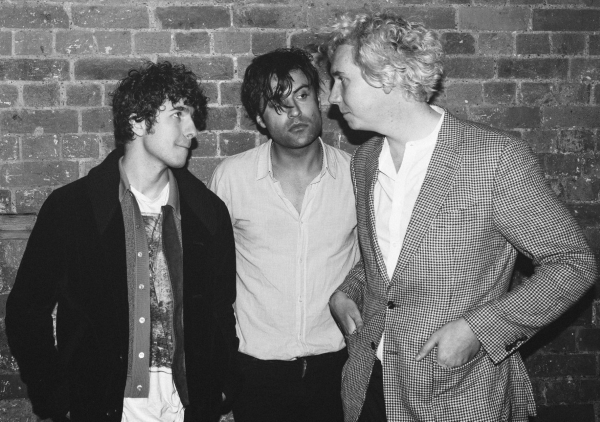 The Kooks are an English indie rock band formed in 2004 in Brighton, and who currently consists of vocalist and guitarist Luke Pritchard (born March 2, 1985 in Worthing), guitar and bassist Hugh Harris (born in Brighton on July 19, 1987) and since 2012, drummer Alexis Nunez. The Kooks all met as students at the BRIT School in Croydon, and all three moved to Brighton to join BIMM (British and Irish Modern Music Institute). The Kooks had only been together four months when they signed with Virgin Records in 2005 and soon set about scoring hit songs with the likes of Naïve, She Moves In Her Own Way and the UK Official Album Chart Number 1 Konk from 2008. The Kooks won Best UK & Ireland Act at the MTV Music Europe Awards in 2006, and have been twice nominated at the BRIT Awards, in 2017 for Best Newcomer and Best British Single.