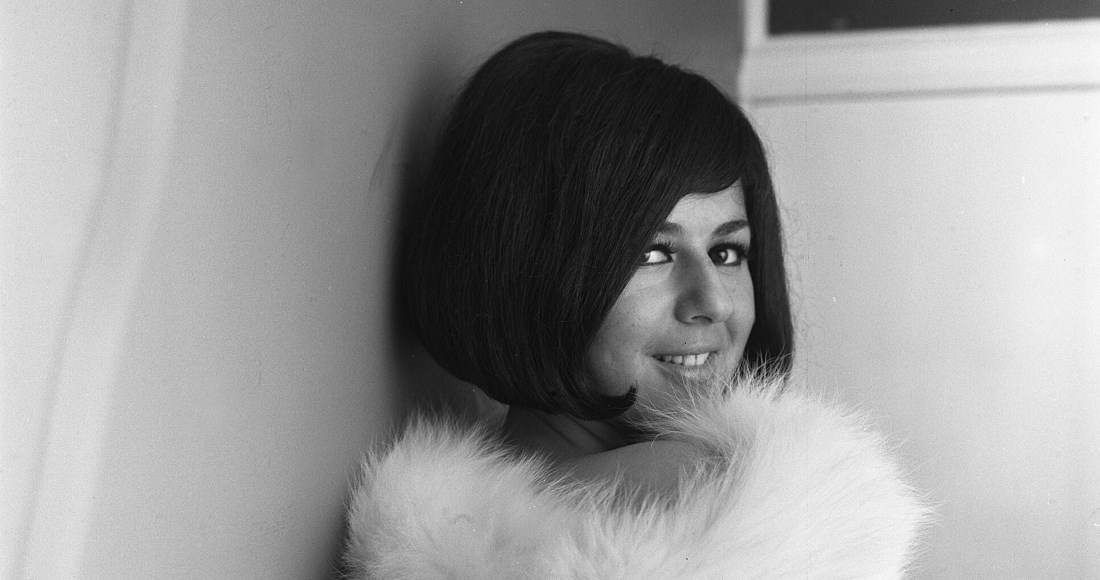 Elkie Brooks (born Elaine Bookbinder on February 25, 1945) is an English singer from Broughton, Salford. Elkie Brooks made her professional singing debut at the age of 15 and signed to Decca Records, releasing her first song in 1964 and made her name on the London cabaret circuit, touring with The Beatles and Small Faces. Elkie Brooks joined the band Dada which then morphed into Vinegar Joe in 1971, and also featured a young Robert Palmer as a co-vocalist. Elkie Brooks launched her solo career in 1975 and had a string of hit songs such as Fool (If You Think It’s Over), Pearl’s A Singer and No More The Fool as well as several albums such as 1981's Pearls which peaked at Number 2 on the Official Albums Chart. Image: Dezo Hoffman/Shutterstock
View Comments
comments powered by Disqus