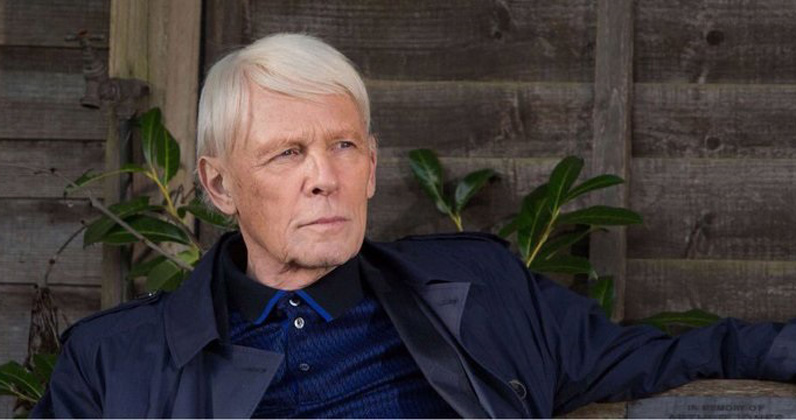 Paul Nicholas was born Paul Oscar Beuselinck in Peterborough, England on December 3, 1944. Paul first tried his hand as a pop turn in 1960 as Paul Dean, forming Paul Dean and the Dreamers. Spotted by Screaming Lord Sutch, Paul became vocalist and pianist with his backing band The Savages. Under the name Oscar, he worked with David Bowie in 1967 on the song Over The Wall We Go as well as managing an early incarnation of The Sweet. Abandoning pop for a life on the stage, starring in Hair, Jesus Christ Superstar and Grease and films such as Tommy, Stardust and Lisztomania. Paul Nicholas returned to music in the mid-seventies scoring a handful of hit singles between 1976-77. He returned to acting notably in the sitcom Just Good Friends and EastEnders among numerous other roles, and also formed a theatre production company in 1990 and a school for the performing arts.
View Comments
comments powered by Disqus