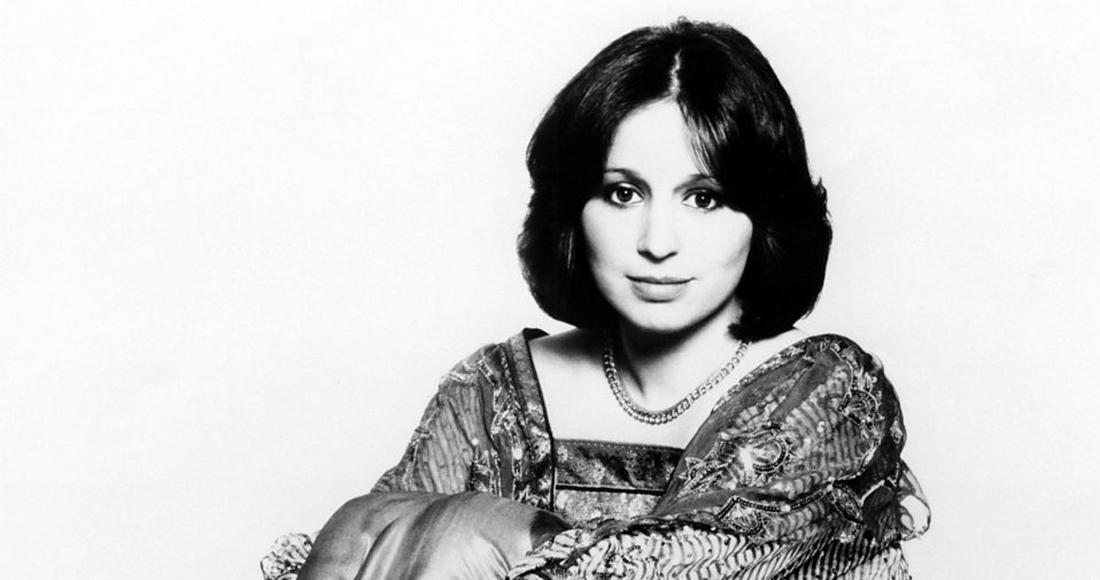 Tina Charles was born Tina Hoskins on March 10, 1954 in Whitechapel, London and is an English singer. Charles began her career as a backing singer and session musician, and recorded her first solo single in 1969 with a then-unknown Elton John playing piano. Tina also sang vocals on the Top of the Pops albums which featured covers of recent hits. Tina’s big break came when her song I Love to Love (But My Baby Loves to Dance) became a UK Number 1 and an international chart-topper in 1976.
View Comments
comments powered by Disqus