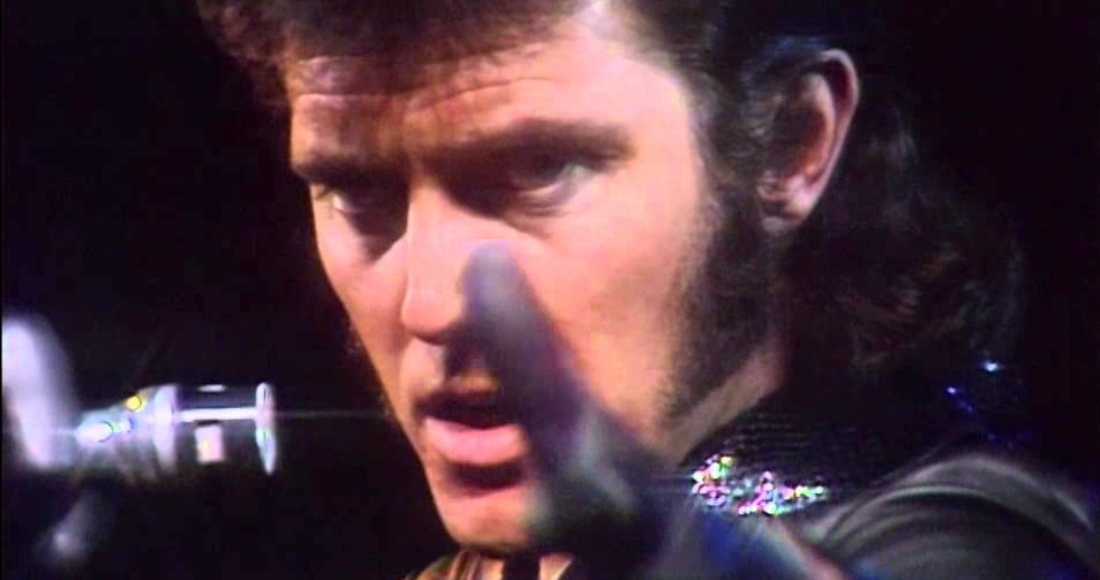 Alvin Stardust was an English singer who was born Bernard William Jewry in Muswell Hill, London on September 27, 1942. He begun his showbiz career as a road manager for Johnny Theakston and The Fentones, before taking over as lead singer when Theakston died. Rechristening himself Shane Fenton, he signed with Parlophone in 1961 but quit music in 1964 to move back into management. In 1973, now as Alvin Stardust, sensing an opportunity with the then-popular glam rock scene, he clocked up a string of hit singles in the seventies and eighties usually while wearing a black leather spook-glove, scoring a Number one in 1974 with Jealous Mind. He diversified into acting in musicals as well as teaching kids the Green Cross Code. Alvin Stardust died on October 23, 2014 after being diagnosed with metastatic prostate cancer, ahead of releasing his first album in 30 years.