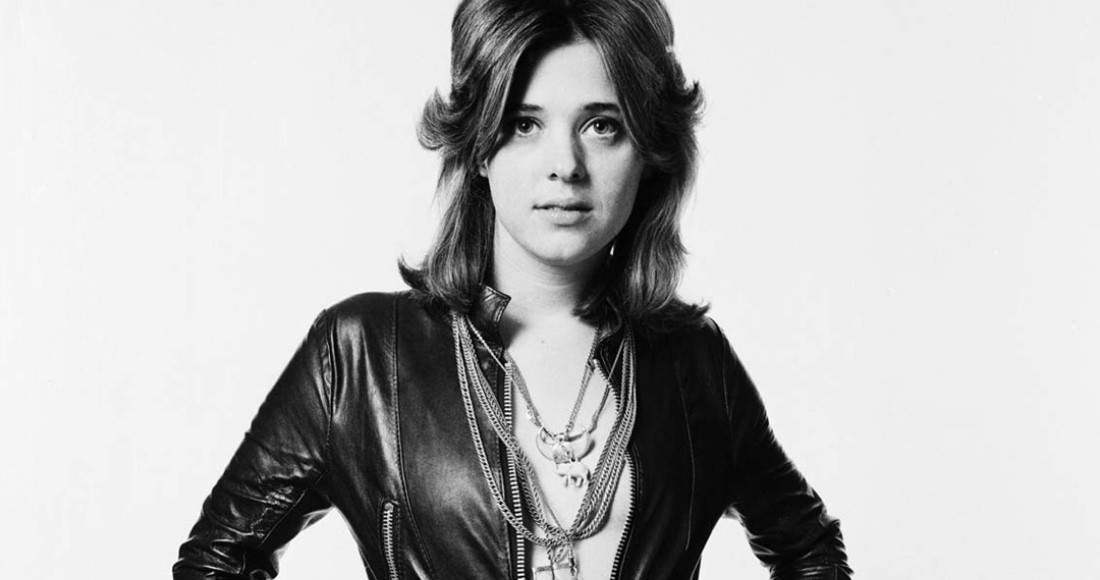 Suzi Quatro was born Susan Kay Quatro in Detroit, Michigan on June 3, 1950 and is an American rock singer-songwriter, multi-instrumentalist and actress, as well as being the first female bass player to become a major rock star. Suzi Quatro begun her music career as a drummer, playing in her father’s jazz band the Art Quatro Trio, before moving onto racier sounds after witnessing the Beatles on television and opting for a life in rock and roll. Suzi Quatro moved to the UK in 1971, and hooked up with music mogul Mickie Most, who signed her to his RAK label and helped hone Suzi into a leather catsuit-wearing rocker. Suzi Quatro was an instant sensation, scoring her first UK Official Singles Chart Number 1 with her debut song Can The Can in 1973, and hitting the top spot again a year later with Devil Gate Drive. Suzi Quatro fitted in nicely with the then-trend of glam rock, and soon diversified into acting, turning up in the US show Happy Days as well as roles in Minder and Absolutely Fabulous, and she also hosted her own radio show.