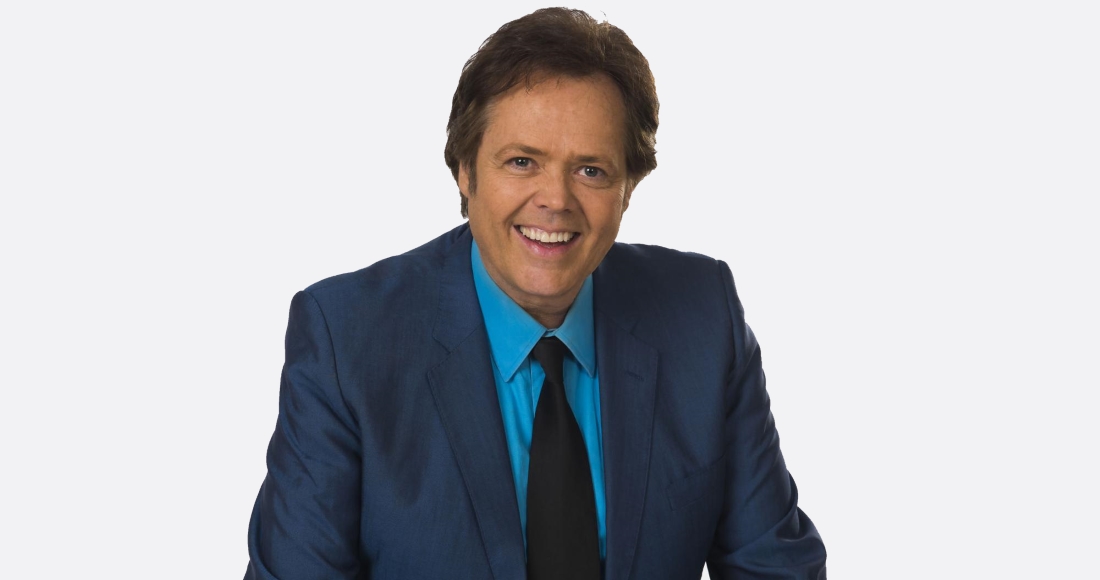 Jimmy Osmond begun life as James Arthur Osmond when he was born April 16, 1963 in Canoga Park, California, and is an American singer, actor and businessman. Jimmy Osmond is the youngest member of the toothsome sibling musical group the Osmonds, who riddled the early 1970s with songs by either the band or the likes of pin-up Donny. Jimmy Osmond’s UK Official Singles Chart Number 1 from 1973, Long Haired Lover From Liverpool, saw him become the youngest performer – he was a mere nine-years old – to have a Number 1 single and sell over a million copies.
View Comments
comments powered by Disqus