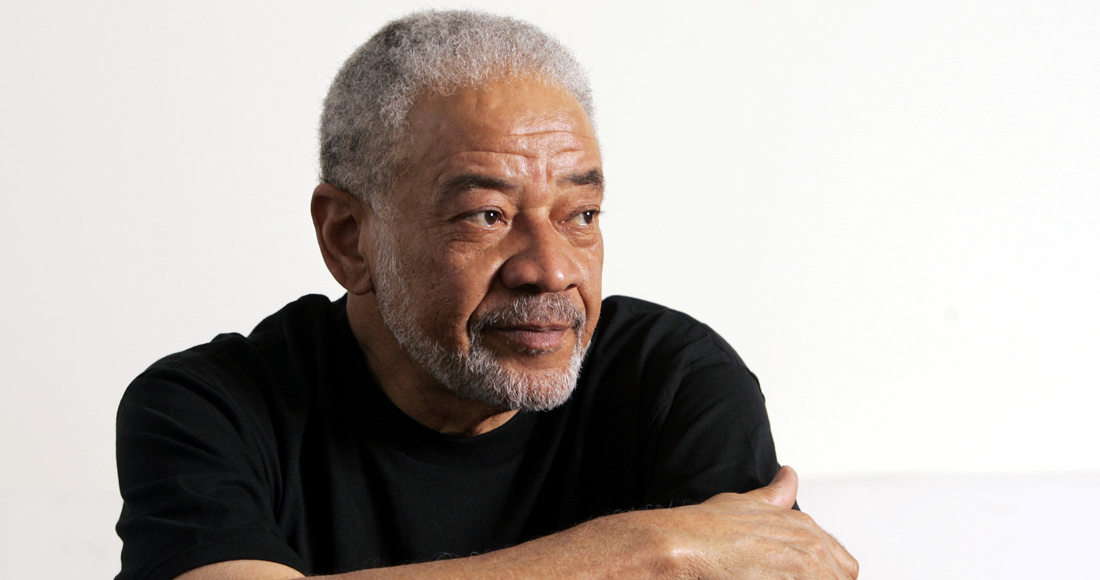 Bill Withers - real name William Harrison Withers - was an American soul singer-songwriter born in West Virginia. Withers' songs are some of the more beloved in the American songbook: Lean On Me was performed at the inaugurations of presidents Bill Clinton and Barack Obama, while Lovely Day was a UK Top 10 single twice - first in 1978 and then in 1988 with the Sunshine Mix went Top 5. In May 2009, Ain't No Sunshine - another signature hit - reached the UK Top 40 for the first time (charting at Number 40) after an auditionee performed the track on Britain's Got Talent. Withers' died from heart complications on April 3, 2020. Image: Reed Saxon/AP/Shutterstock