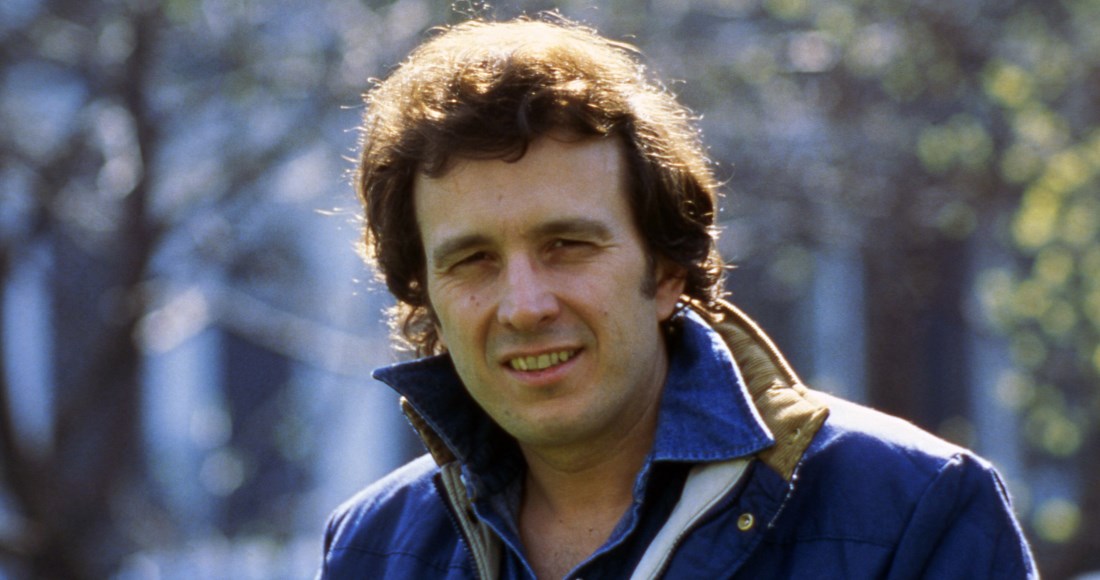 Don McLean (born Donald McLean III on October 2, 1945 in New Rochelle, New York) is an American singer-songwriter. Don McLean recorded his first album Tapestry in 1969 in Berkeley, California, and after being rejected 72 times by labels, he and his eventual label was eventually picked up by United Artists who did the business on his follow-up American Pie. Don McLean scored two UK Official Singles Chart Number 1s with Vincent in 1972 and Crying in 1980, but his best known song American Pie, became a hit on two occasions in 1972 and in 1991. Image: John Glanvill/AP/Shutterstock
View Comments
comments powered by Disqus