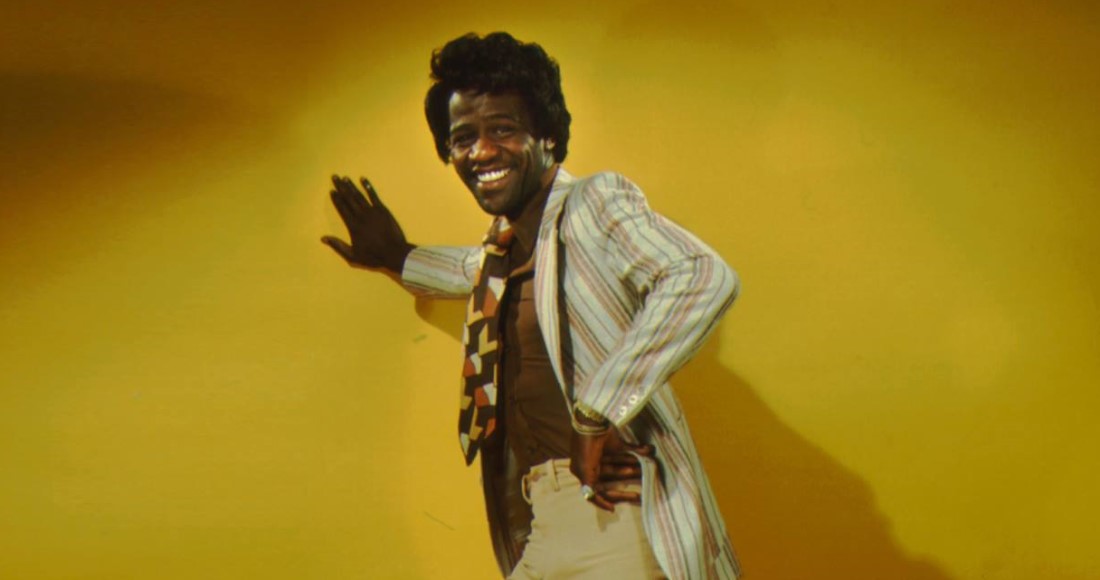 Al Green was born Albert Leornes Greene in Forrest City, Arkansas, on April 13, 1946, and is occasionally known as The Reverend Al Green, and is an American singer, songwriter and record producer. Green began performing with his brothers in a vocal group from the age of ten, but was kicked out of the family home a few years later when his dad found a Jackie Wilson album in his room. Green formed his first band Al Greene and the Creations who became the Soul Mates, and it was while he was performing with them that he met Memphis producer Willie Mitchell who became his mentor and helped Green create his own sound. He's notched up a string of hit songs such as Let’s Stay Together, Tired of Being Alone and How Can You Mend A Broken Heart. Al Green returned to secular music after his then-girlfriend committed suicide, establishing the Full Gospel Tabernacle church in Memphis in 1976.
View Comments
comments powered by Disqus