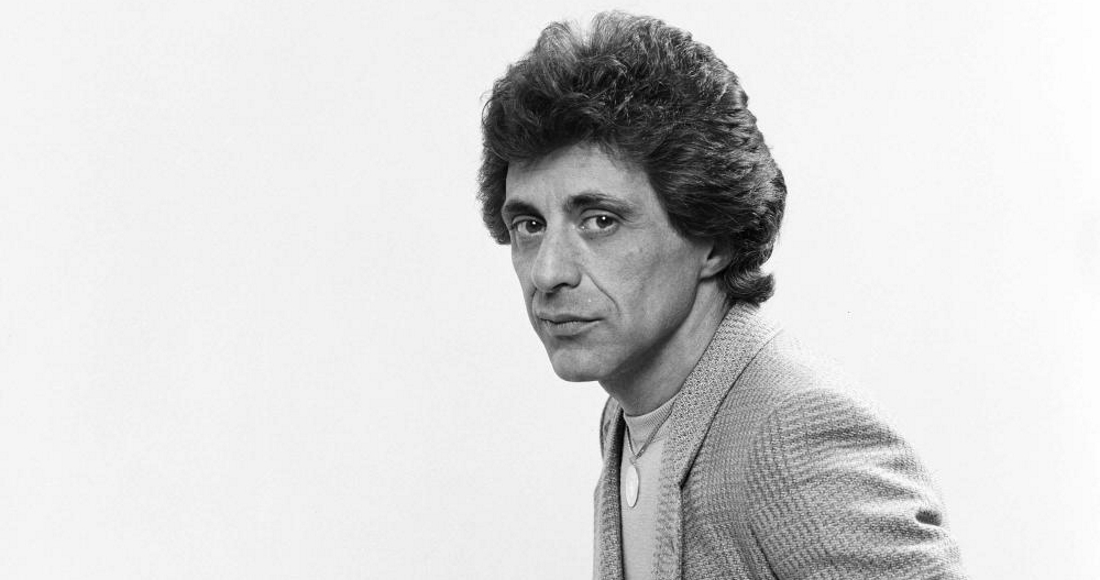 Frankie Valli was born Francesco Stephen Castelluccio on May 3, 1934 in Newark, New Jersey and is an American singer and actor, most known as the frontman of The Four Seasons beginning in 1960. Frankie Valli got the music bug when his mother took him to see Frank Sinatra when he was seven, and as his interest grew, Frankie worked as a barber to fund his music career. Frankie co-formed a band called The Variatones in 1956, renaming them The Four Lovers and then eventually The Four Seasons in 1959. Frankie Valli had hits both as a soloist competing against Four Seasons releases that he was involved with, but enjoyed his biggest solo success with the theme to the film Grease in 1978. Frankie Valli has also built up a few credits as an actor on things such as Miami Vice and The Sopranos.
View Comments
comments powered by Disqus