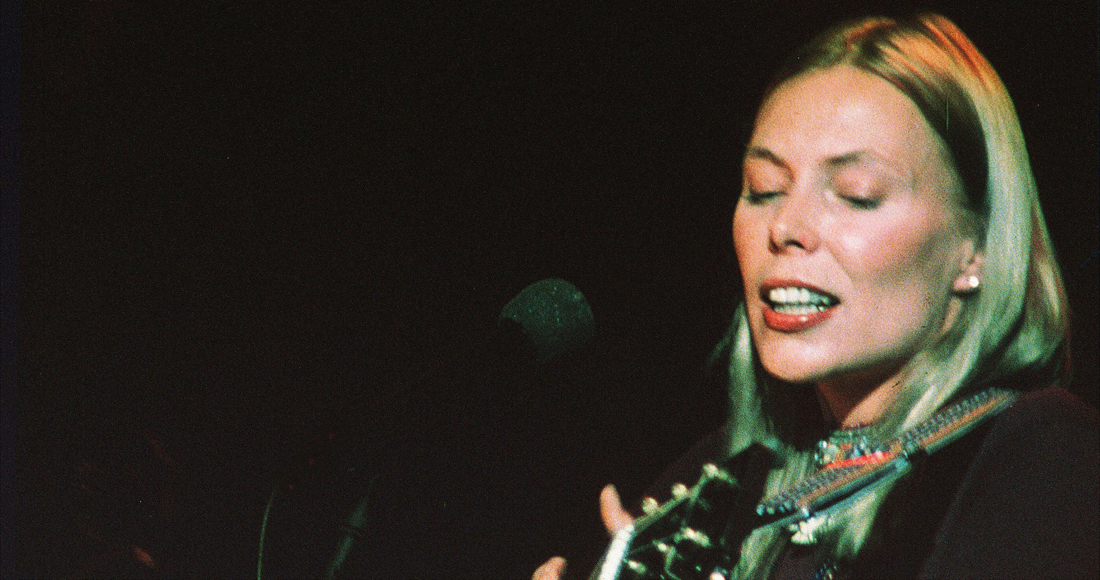 Joni Mitchell was born Roberta Joan Mitchell on November 7, 1943 in Fort Macleod, Alberta, Canada and is a singer, songwriter, musician, painter and artist. Mitchell contracted polio in an epidemic and was hospitalised for weeks at the age of nine, following this incident she focused on her creative talent, and considered a singing or dancing career for the first time. Joni Mitchell had originally wanted a guitar, but her mother disapproved of them and so bought Joni a ukulele instead, on which Joni learned how to play, and performed her first paying concert in 1962 at a Saskatoon club and spent the next few years pursuing music while working in a coffee shop, and at the age of 20 left for Toronto and began writing her own songs. Joni Mitchell had written several compositions that were picked up by other artists such as Both Sides, Now (Judy Collins), Chelsea Morning (Sergio Mendes) and Woodstock (Matthews Southern Comfort), and was whisked off to Los Angeles by David Crosby after he saw her perform, and introduced Joni to several industry friends, as well as helping record Joni’s Song To The Seagull album in 1968. Joni Mitchell scored her biggest hit song in 1970 with Big Yellow Taxi, but has released a string of highly influential albums such as Blue, Court and Spark, The Hissing of Summer Lawns and Hejira. Image: United Artists/Kobal/Shutterstock