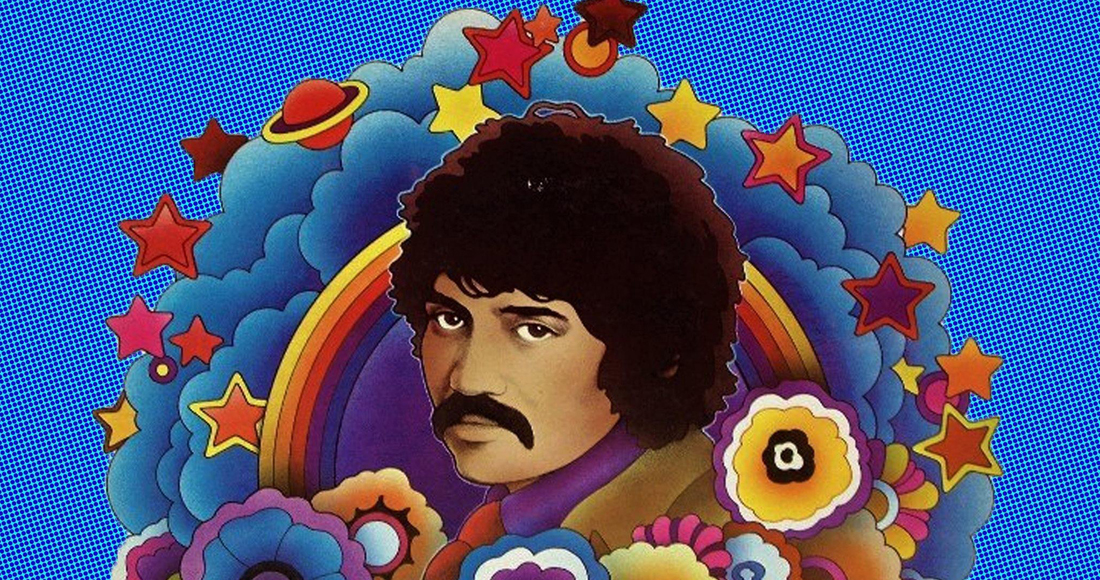 Peter Sarstedt was born Peter Eardley Sarstedt on December 10, 1941 in Delhi, India and was a British singer-songwriter and instrumentalist. Peter grew up in Delhi until 1954 when his family moved to London. Best known for his 1969 song Where Do You Go To (My Lovely)?, as well as being awarded the 1970 Ivor Novello Award for Best Song Musically and Lyrically. Peter Sarstedt’s brothers Eden Kane (born Richard Sarstedt) and Robin Sartstedt (born Clive Sarstedt) also scored success in the singles chart. He died on January 8, 2017 at the age of 75 in Sussex, England.
View Comments
comments powered by Disqus