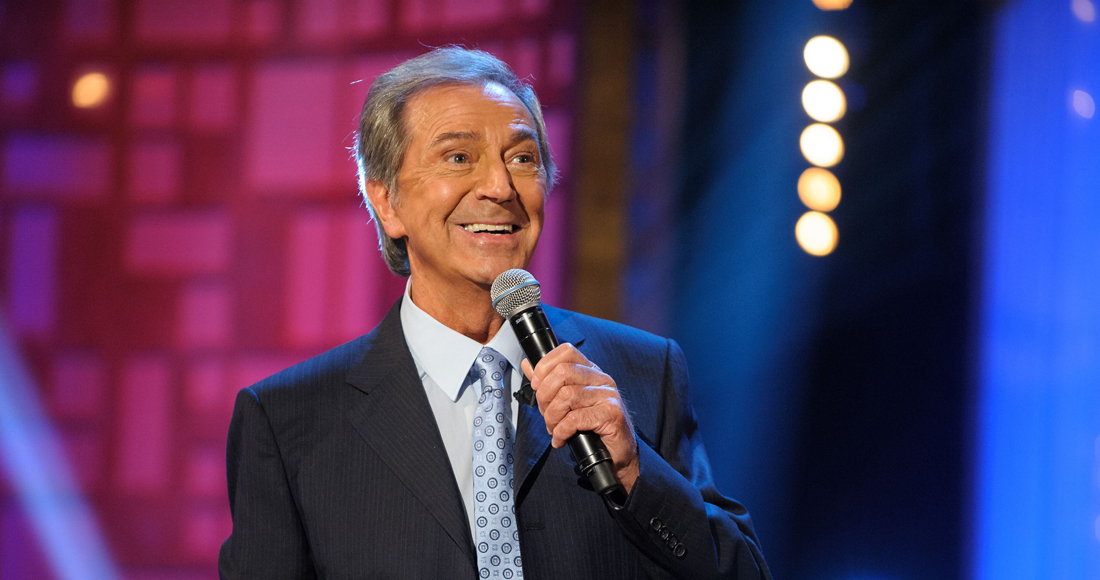 Des O'Connor was an entertainer, TV host, singer and comedian. Born in East London on January 12, 1932, he worked as a redcoat at Butlins holiday camp before entering showbusiness. Alongside television, O'Connor worked with many of the biggest names in music, including Frank Sinatra, Adam Faith, Liberace, the Beatles, Shirley Bassey, Barbra Streisand. In 1958 he toured the UK with Buddy Holly. In 1967 he landed his first hit on the Official Singles Chart, Careless Hands, and followed it up with the Number 1 I Pretend. O'Connor died on November 14, 2020 aged 88.