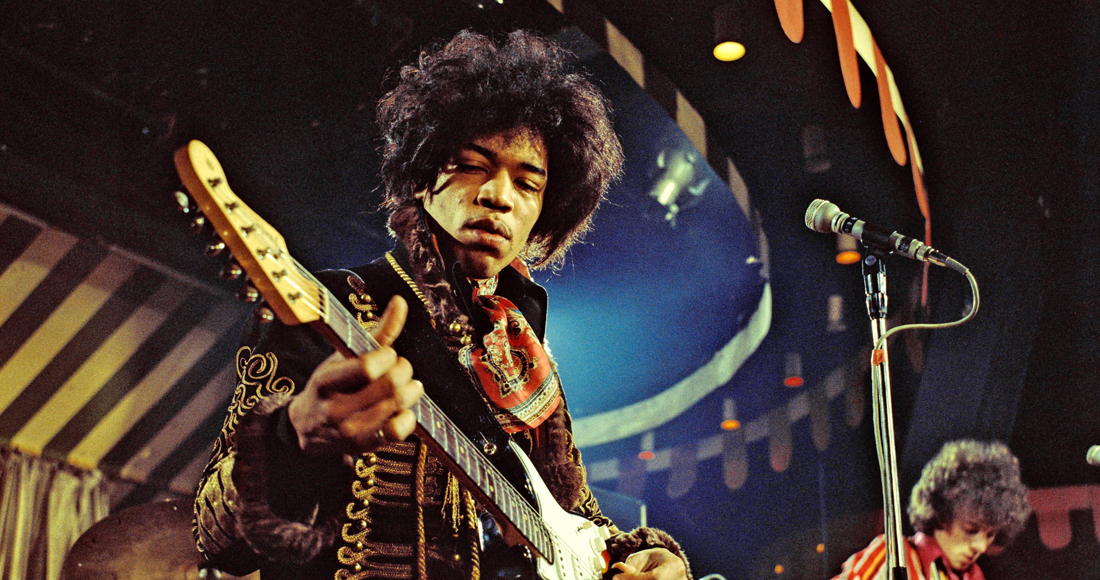 Jimi Hendrix was also known as James Marshall Hendrix, although born Johnny Allen Hendrix on November 27, 1942 in Seattle, Washington, and was an American rock guitarist, singer, and songwriter. Jimi Hendrix taught himself how to play guitar at the age of 12. Jimi got his break quite literally, after he served in the army for a year and broke his ankle in a parachute jump, so combat’s loss was pop’s gain when he ended up as a touring musician for a host of acts including Curtis Mayfield and Sam Cooke, as well as joining the Isley Brothers for a bit. Jim Hendrix formed his first group Jimmy James & The Blue Flames and was spotted by Chas Chandler from The Animals who brought him to London and formed a new outfit around Jimi called the Jimi Hendrix Experience comprising of Jimi, bassist Mitch Mitchell and drummer Noel Redding and released their first song, Hey Joe, at the end of 1966. Jimi Hendrix used to enjoy setting his guitar on fire when playing live, and it was this antic that helped create his rock legend status and propelled him to being one of the world’s highest paid musicians and a headline slot at Woodstock (which he played at 8am after having not slept for three days). Jimi Hendrix was pronounced dead on September 18, 1970 in London, after an overdose. Jimi’s only UK Official Singles Chart Number 1 came with the posthumous Voodoo Chile in November 1970. Jimi’s lifetime fame was brief, with a mere four years of hits and success, but his legacy lives on as one of the greatest and most influential guitarists of all time. (Image: Marc Sharratt/Shutterstock)