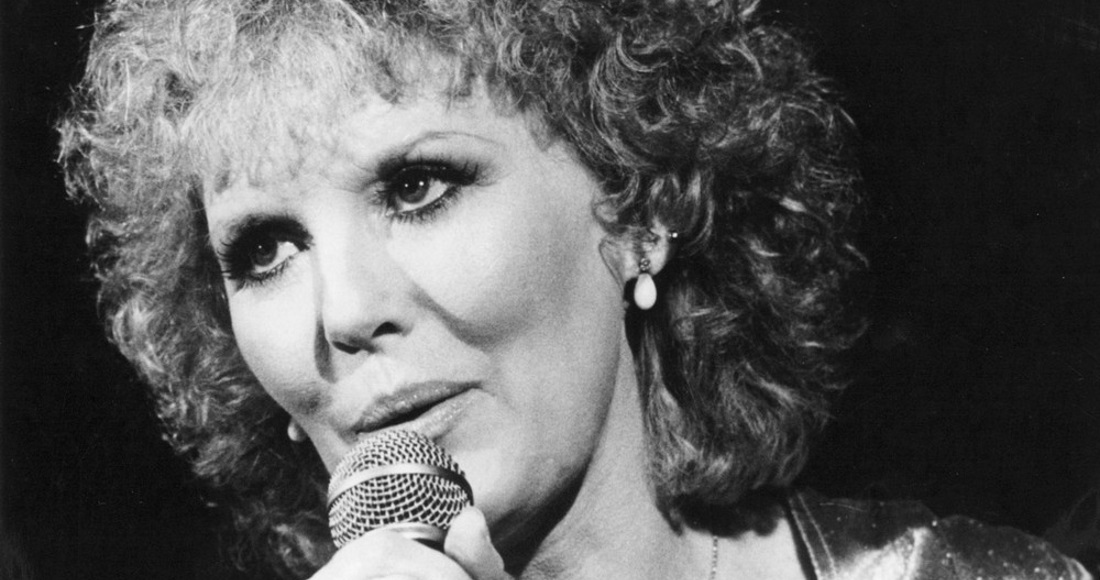 Petula Clark, CBE was born Sally Olwen Clark in Epsom, Surrey 15 November 1932 and is an English singer, actress and composer. Petula began her career as a child star on radio during the Second World War between 1942 and 1944, and making her film debut in 1943 leading to more than 20 films in the next ten years. Petula made her first record in 1949 and went on to release a number of singles throughout the fifties and sixties, including two Number 1s. Petula became a big star in Europe, often recording songs in French, after being invited to sing at Paris Olympia in 1957. Her biggest chart success would come with 1964’s Downtown, which would break her into the American charts. Petula revived her acting career in 1968 with Finian’s Rainbow. A keen supporter of new talent, Petula has helped give the likes of Herb Alpert, Michel Colombier and the Carpenters a leg-up into showbiz. Throughout her career, Petula has worked with Charles Aznavour, John Lennon, Paolo Nutini and flirted with Elvis Presley and Sean Connery. Still touring, recording and performing internationally, Petula returned to the London stage in 2019 as The Bird Woman in Mary Poppins.
View Comments
comments powered by Disqus