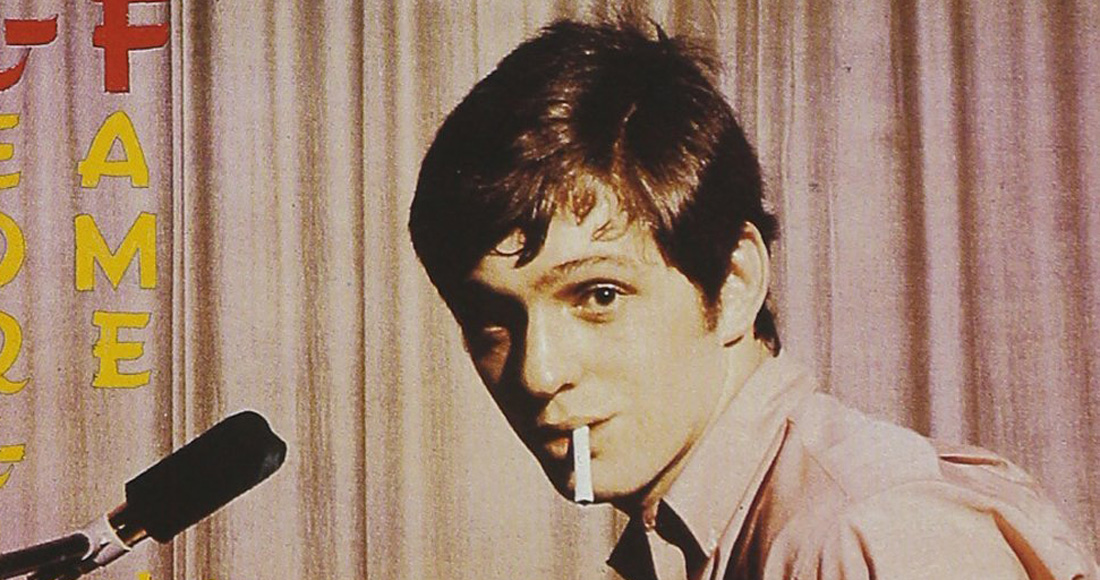 Georgie Fame is an English singer and keyboardist and was born Clive Powell on June 26, 1943 in Leigh, Lancashire. A keen pianist and singer, his first break came when was offered a job at Butlins in Pwllheli, North Wales. Moving to London at the age of 16, he was recommended by songwriter Lionel Bart to be managed by Larry Parnes, who made Clive change his name, and he was soon touring the UK alongside the likes of Eddie Cochran and Billy Fury, for whom Georgie played piano in his backing band The Blue Flames. When they were sacked in 1961, they rechristened themselves Georgie Fame and the Blue Flames. Inspired by soul and jazz, Fame bought himself an organ and from 1964 enjoyed a string of hits with three Number 1s. Georgie Fame became a member of Van Morrison’s band during the seventies, and was also a founder of Bill Wyman’s Rhythm Kings as well as working with Eric Clapton and Muddy Waters.
View Comments
comments powered by Disqus