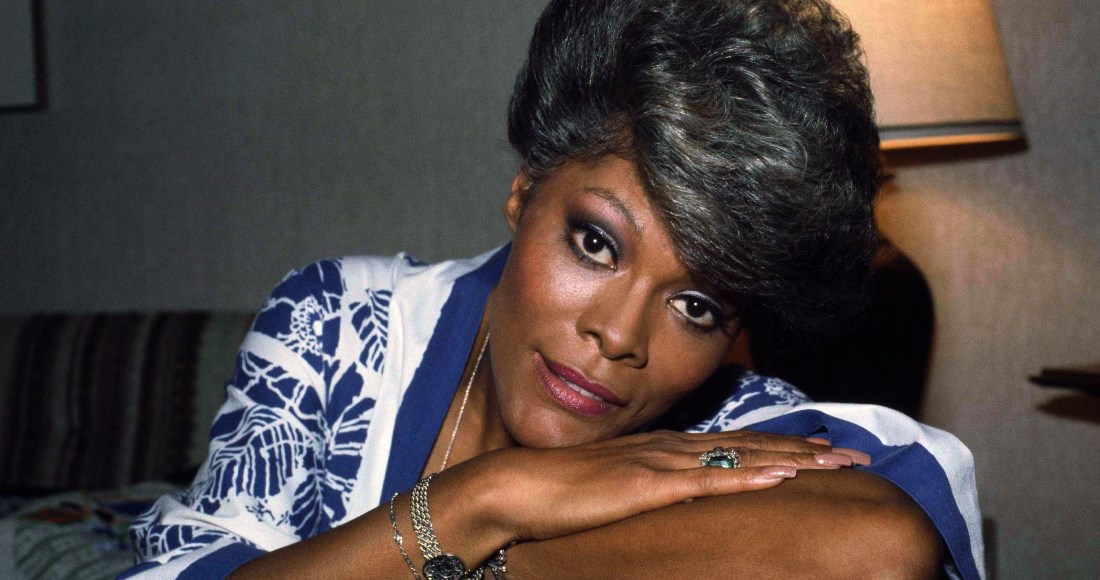 Dionne Warwick was born in Orange, New Jersey on December 12, 1940 and is a singer, actress, television host. Dionne Warwick began her music career singing gospel as a child in Newark, New Jersey, and became part of the Gospelaires, and then New Inspirations, before she signed a solo deal after being discovered by songwriting legend Burt Bacharach. Dionne Warwick opened her UK Official Singles Chart account in 1964 with the song Anyone Who Had A Heart, which went onto be recorded by Dusty Springfield and Cilla Black. Dionne Warwick built up a string of hit songs such as Walk On By, Theme From The Valley Of The Dolls and Heartbreaker, becoming one of the biggest-selling female singers of the era. Dionne Warwick scored her only Official UK Singles Chart Number 1 as part of the USA For Africa fundraiser We Are The World in 1985, and also had a worldwide smash that year with That’s What Friends Are For, a fundraising song for AIDS which also featured Elton John, Stevie Wonder and Gladys Knight. Dionne Warwick is cousin of Whitney Houston and niece of Cissy Houston. Image: Lennon McLendon/AP/Shutterstock
View Comments
comments powered by Disqus