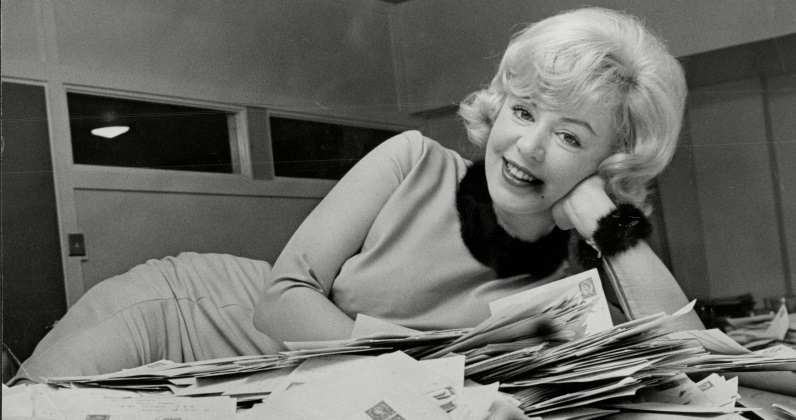 Kathy Kirby was an English singer, born on October 20, 1938 in Ilford, Surrey as Kathleen O'Rourke. Kathy Kirby was one of the most famous faces in British showbiz in the late 1950s/ early 1960s, representing the UK at the Eurovision Song Contest in 1965, appearing in two series of her own TV show and winning the NME Award for Best Female Singer in 1963. Kathy Kirby retired from performing in 1983 with a final show in Blackpool. Kathy Kirby died of a heart attack at Brinsworth House care home in Twickenham on May 19, 2011.
View Comments
comments powered by Disqus