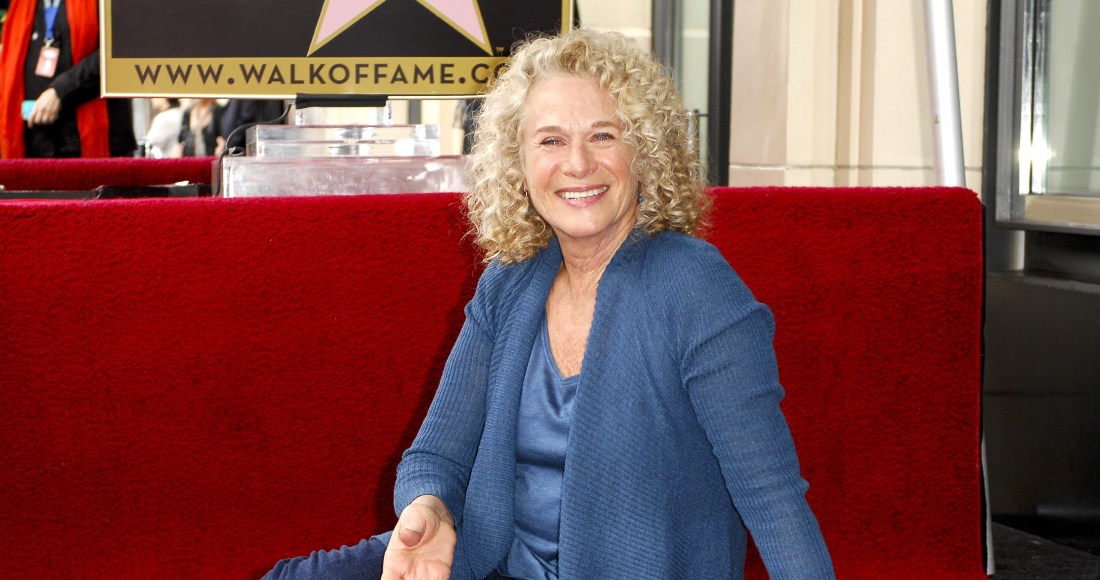 Carole King was born Carol Joan Klein in Manhattan, New York on February 9, 1942 and is an American singer-songwriting legend who has been active since 1958, initially as one of the staff songwriters at the Brill Building and later as a solo artist. Carole King is the most successful female songwriter of the 20th century in the US, having written or co-written 118 pop hits on the Billboard Hot 100. She was also the most successful female songwriter on the UK singles charts between 1952 and 2005 penning 61 hits that charted in the UK during that time. Carole King's major success began in the 1960s when she and her first husband, Gerry Goffin, co-authored a host of now-standards of American song such as (You Make Me Feel Like A) Natural Woman, Will You Love Me Tomorrow, One Fine Day, Up On The Roof and It Might As Well Rain Until September. Carole King’s second solo album, 1971’s Tapestry, sold over 25 million copies worldwide and won King four Grammy Awards the following year. Image: Picture Perfect/Shutterstock