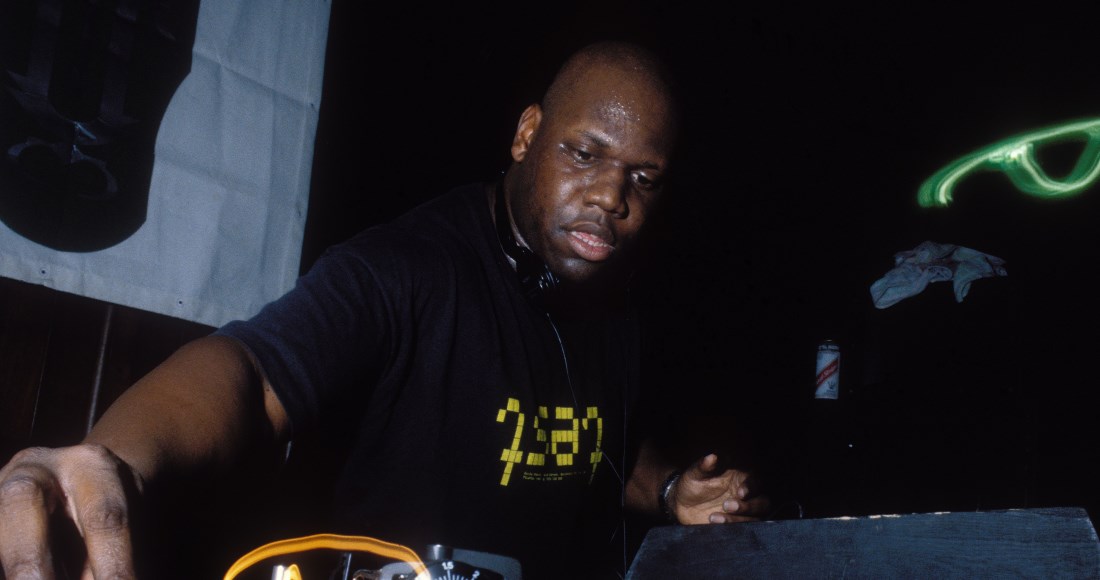 Carl Cox (born July 29, 1962 in Oldham, Manchester) is a British house and techno record producer and DJ. Carl Cox began his career at the age of 15 when he worked as a mobile DJ specialising in disco music before he was lured by the approach of Chicago House, and made it his own. Carl Cox is considered one of the forefathers of the British rave scene. Image: Henry Ratcliffe/Pymca/Shutterstock
View Comments
comments powered by Disqus